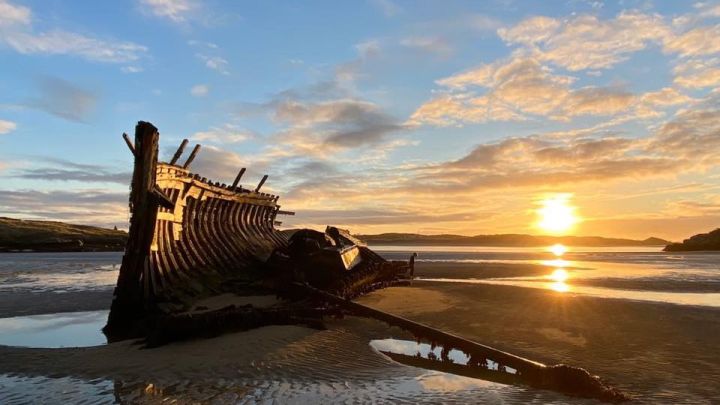 Bloody Sunday rememberance event to be held in Gweedore

An event will be held in Bunbeg this Sunday to remember those killed on Bloody Sunday in Derry 50 years ago.

The gathering will take place at the site of the Bád Eddie shipwreck on Mhachaire Chlochair beach at 4pm.

Organisers say this is a non-political party event which is being organised at the request of the families.

Bloody Sunday is regarded as one of the darkest days of the Troubles.  On January 30th, 1972, 13 civil rights protesters were shot dead in the Bogside by British soldiers. Another man shot by paratroopers on the day died four months later.

The Gweedore remembrance event begins at 4pm this Sunday 30th January. All are welcome. 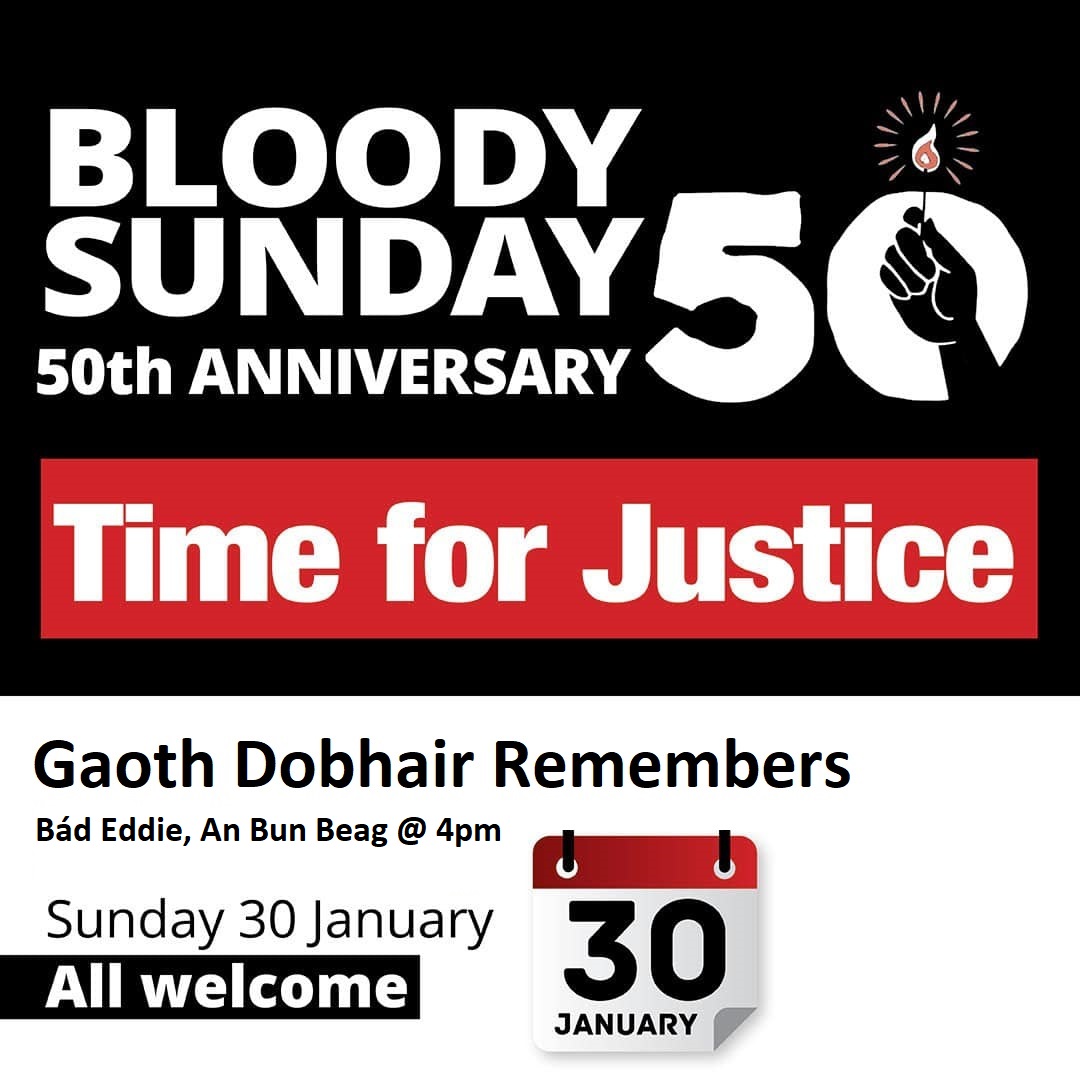