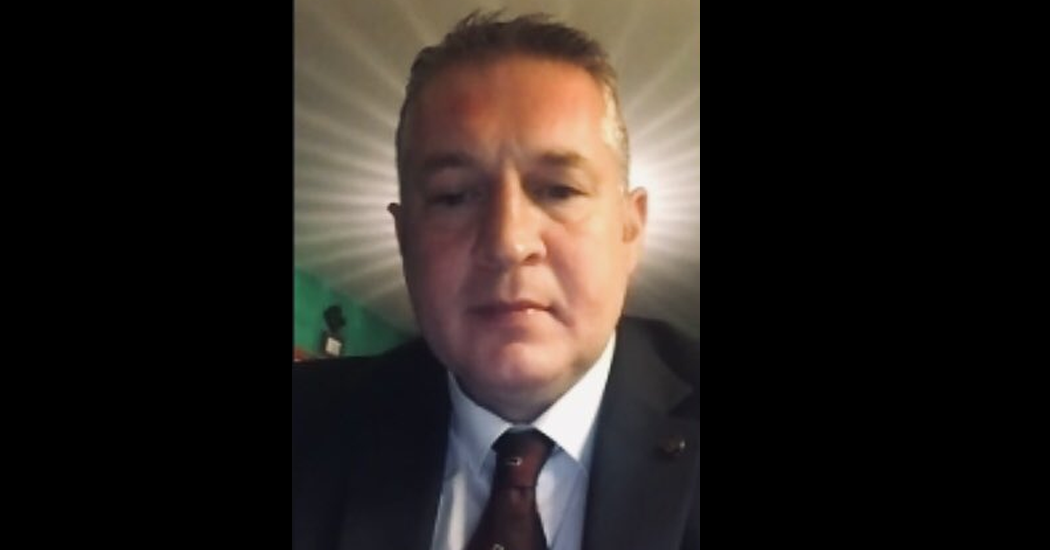 He will be co-opted to the seat of his late father, Bernard McGuinness, who passed away in August.

Tributes were paid to the late Bernard McGuinness and his long-running political career which spanned 42 years.

Aged 46, Johnny is Manager of the family business – McGuinness’​ Bar and Shop in Culdaff. He previously managed bars and restaurants in New York.

He will fill the casual vacancy on Donegal County Council at the next plenary meeting on Monday.