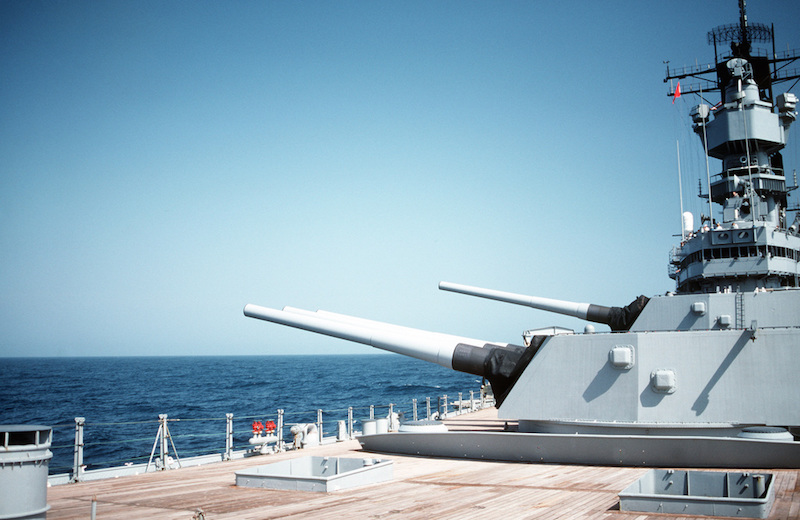 A leading Donegal fishermen has claimed that himself and his crew regularly come across military vessels training just 20 miles off the Donegal coastline.

John O’Brien, a fisherman from Inis Bó Finne, said they would regularly encounter naval vessels training out from the Donegal coast, within twenty miles of Tory Island.

And he said that these activities have a big impact on the work of fishermen there.

He made his claims in an interview on RTÉ Raidió na Gaeltachta today.

In the interview on current affairs programme Adhmhaidin, Mr O’Brien said that it is a relatively regular occurrence that they receive warnings from military craft there, submarines and ships, British for the most part but also American, to leave an area, and that this makes their work very difficult.

“Even last Monday morning as we were starting to lift the crab pots, fourteen miles north of Tory Island, there were submarines just to the west of us.”

He said that the British and American navy train around the area of the Stanton Bank, about twenty miles north of Tory Island, in the area where the local fisherman work.

“A lot of the time, you have to leave the area. They give you a warning to stay ten miles away from where they’re training.”

“There’s a big cost involved with getting fuel and bait on board and getting out that far, to just turn back and you can’t do your day’s work and you return to the pier with nothing to show for it.”

“The politicians are doing nothing about it. We think we should be compensated, it’s wasting our time and preventing us from doing our work.”

John O’Brien expressed surprise at the amount of coverage of the planned Russian military exercise next week, 240 km out from the southwest coast, and said that although the Donegal fishermen regularly encounter craft doing military training, they never receive any warning or information from the state about it.

“We get no information from the state, it’s not in the papers or on the news or anything, we just get the warnings from the boats themselves.”

“That’s ok for trawlers who have all their gear on board who are hearing to another area, but our pots are set there and we can’t get out to them, and it really impacts our work, the cost to get out there and then you have no means of dong your day’s work.”