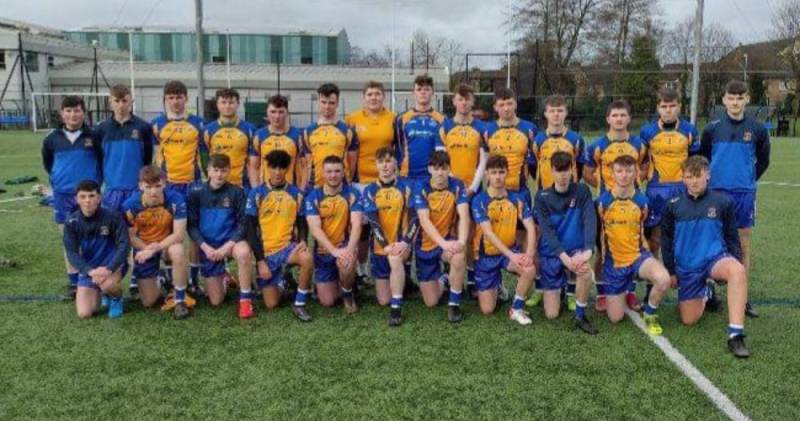 The Donegal school team beat the Cavan side in Strabane to win the Casement Shield Final.

Carndonagh came out flying with the help of a strong breeze and were 1-06 to 0-00 up after 10 minutes.

The half-time scoreline was 2-09 to 1-03 but the young team knew that they would have to battle hard in the second half against the wind despite their very favourable lead.

Remarkably, despite St. Aidan’s scoring 2-07 in the second half, the Donegal team held their own and still won by a healthy scoreline of 3-17 to 3-10.