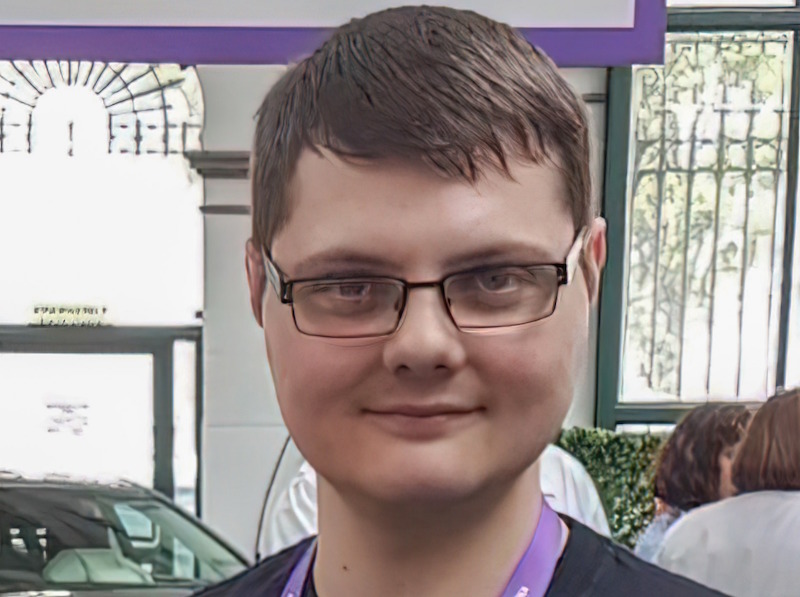 A lost computer drive found at Letterkenny Institute of Technology led to the arrest of a student and web developer for possession of child pornography.

Staff at the college were given the hard-drive and went about trying to open it so they could return it to its rightful owner.

However, they were left shocked when they opened it on March 16th, 2019 and found naked pictures of children on it.

They contacted Gardai at Letterkenny Garda station who immediately launched an investigation.

Gardai found college coursework also on the hard-drive and using a specific code they managed to track down the student.

Oliver Ferris, 24, (pictured above) was interviewed by Gardai where he made full admissions of accessing and downloading the child pornography.

Ferris appeared at Letterkenny Circuit Court where he pleaded guilty to possession of child pornography under the Child Pornography and Trafficking Act.

Wearing a blue suit and accompanied by his mother, details of the case were read out in court.

Detective Garda Darren Carter told how they called to the home of Ferris at Foxhills, Carnamuggagh in Letterkenny on April 15th, 2019. 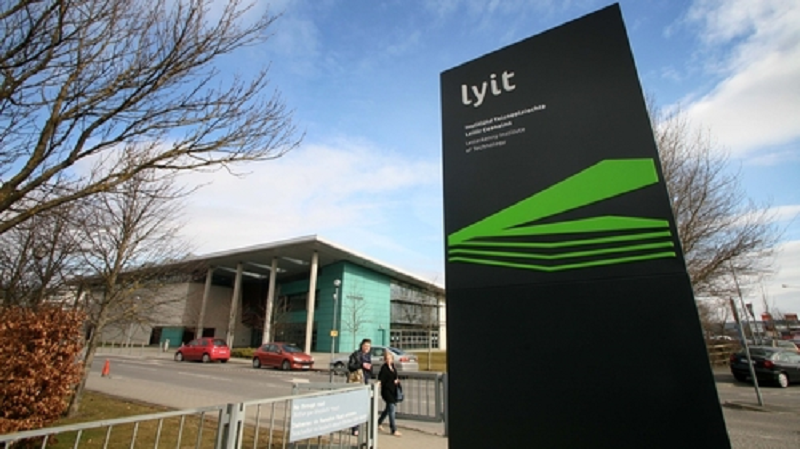 He handed over a number of devices including an iPhone, an Apple Mac and an iPad.

The devices were sent to the National Computer Crime Unit on March 4th for analysis.

A total of nine video files, 84 images and 43 urls all depicting images of children being abused sexually were found.

Some of the children were as young as five years old.

The court was told that Ferris had completed a degree and then a masters in computing, had also operated a web development business and had a greater knowledge than most people of computers.

Detective Carter said that analysis showed that Ferris accessed the material on 59 occasions during a certain period of time.

Ferris told Gardai he downloaded but then deleted but some of the materials stayed on his hard-drive.

He said he felt stupid for downloading the material and that it could ruin the rest of his life.

He admitted that he first started downloading such material when he was just 15 years old but did not feel he was addicted to it.

He had lost his business as a result of the publicity from the case and his other also had to move home as a result.

Ferris’ barrister, Mr Shane Costello, SC, said he was asking for an adjournment as his client was currently going through counselling.

He said a report on Ferris had shown he is of a moderate risk of reoffending under certain criteria but he would like him to continue and complete his counselling.

Judge John Aylmer agreed and adjourned the case until June.