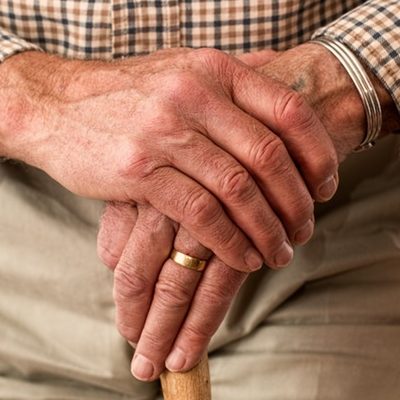 Pension age in Ireland should stay at 66 years – report

A leading Oireachtas committee has recommended leaving the state pension age at 66.

There had been Government plans by the Pensions Committee to raise the age to 68 years.

But now an influential Oireachtas committee has opposed it.

In fact, many may be able to retire once they reach 65 years.

The Committee on Social Protection said it is not “reasonable” for people over the age of 66 to continue working because of the physical and mental stress it may cause over a period of years.

It is even recommending “flexibility” to allow people with 40 years of contributions to receive the state pension at the age of 65.

The committee also called for a ban on mandatory retirement clauses in employment contracts.

The Pensions Commission had proposed to increase the State Pension age by three months per annum from 2028.

However, the Committee on Social Protection has pushed back on the recommendations.

Speaking at the launch of the report, committee cathaoirleach Denis Naughten said: “The State Pension is an important part of Ireland’s social protection measures. It helps to prevent many of those in receipt of the State Pension from entering poverty and enjoying a reasonable standard of living.”

“The committee is strongly of the view that the State Pension must be protected and that no further increases to the qualifying age should take place.”

The report comes after a request from Minster for Social Protection Heather Humphreys to consider the findings of the Pensions Commission.

A pensions plan is scheduled to go before Cabinet before the end of next month.