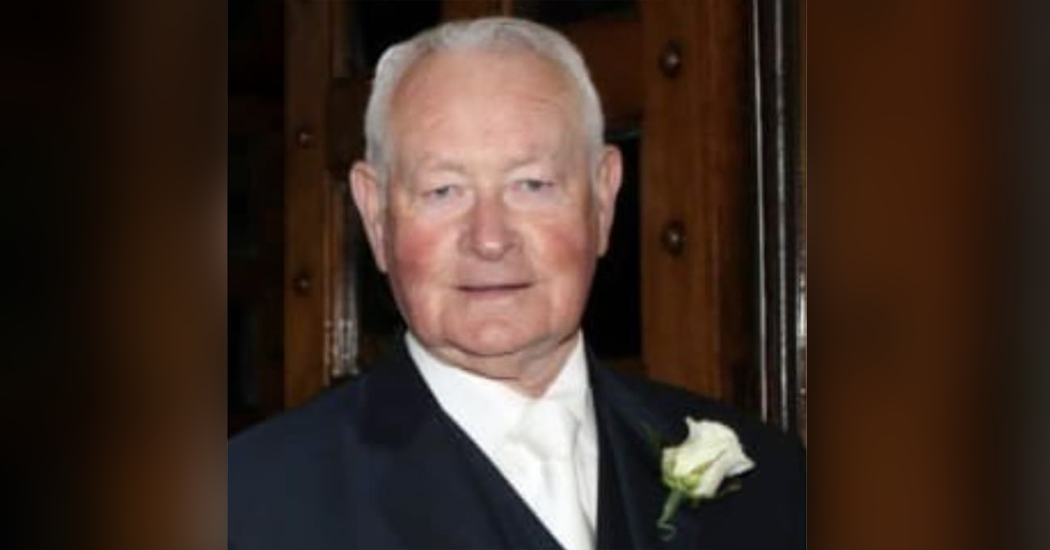 Downings GAA club has joined the many tributes paid to former Garda Sergeant Liam Kelly, who passed away on Sunday.

Mr Kelly, of Old Golf Course Road in Donegal Town, was a well-known and much-liked person across the county. Liam was well-known in many parts of the county, especially in the Twin Towns of Ballybofey and Stranorlar where he was based for many years.

The Na Dúnaibh GAA Club would like to offer its sympathies to the Kelly family on Liam’s death.

A tribute from the club said: “Liam was a native of Carrigart where his mother worked as a midwife all her life.

“He served his apprenticeship as a shipwright in the Meevagh Boatyard, Downings before joining the Gardai.

“He was an accomplished footballer and he played with Na Dúnaibh GAA Club in his early years, winning a Junior Championship medal with them as a midfielder in 1957.

“In 1968, as a member of the Donegal Town team, he was centre half back when they lost the final to his former Downings colleagues, then known as Mulroy Gaels.

“Liam was a friendly, honest gentleman.”