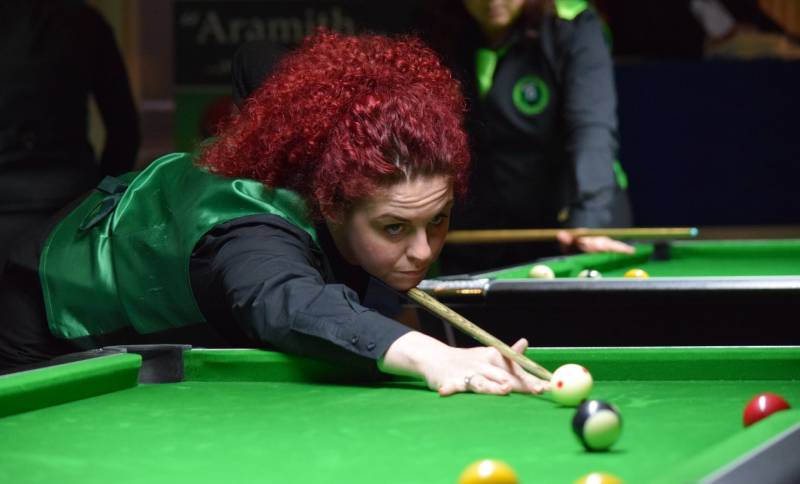 Donegal players will proudly represent their country at the epicentre of the pool world for the next week, with The Gleneagles Hotel in Killarney hosting the European 8-ball Pool Championships.

Kevin McKinney earns a spot in the over 60’s A team, and will be a formidable opponent to anyone in this category. 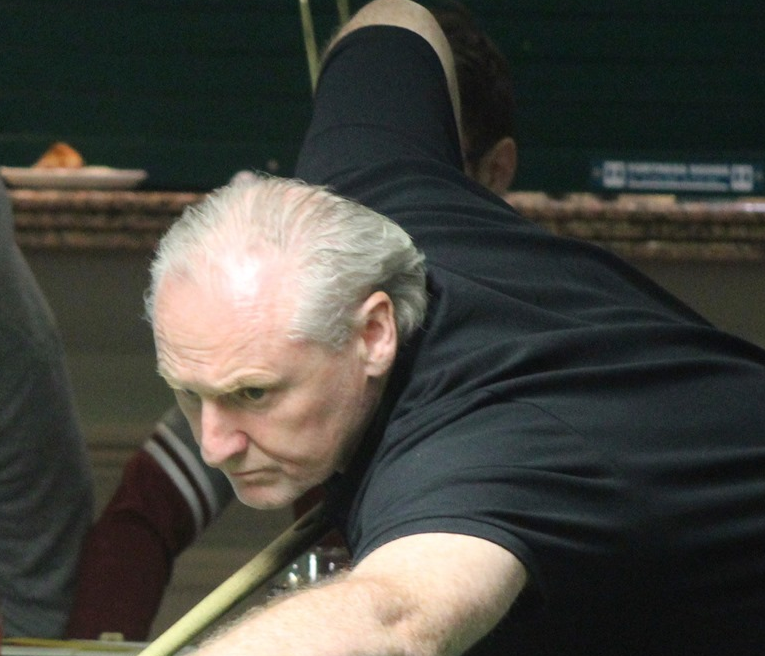 Inishowen man, Paul Boyle, has put in some very impressive displays in the Irish ranking tournaments this season and will play for Ireland in the C section. 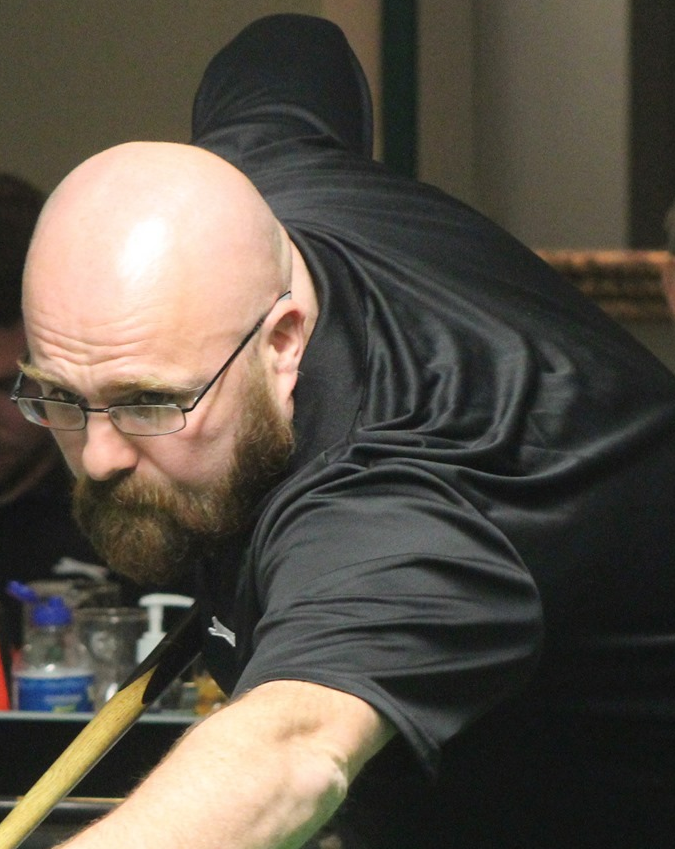 Yet another Inishowen native, Charlie Ruddy, has been appointed as the men’s B-team manager. Charlie works and lives in England, but is still a proud Tir Chonaill man, and regularly makes the trip over to represent his county. 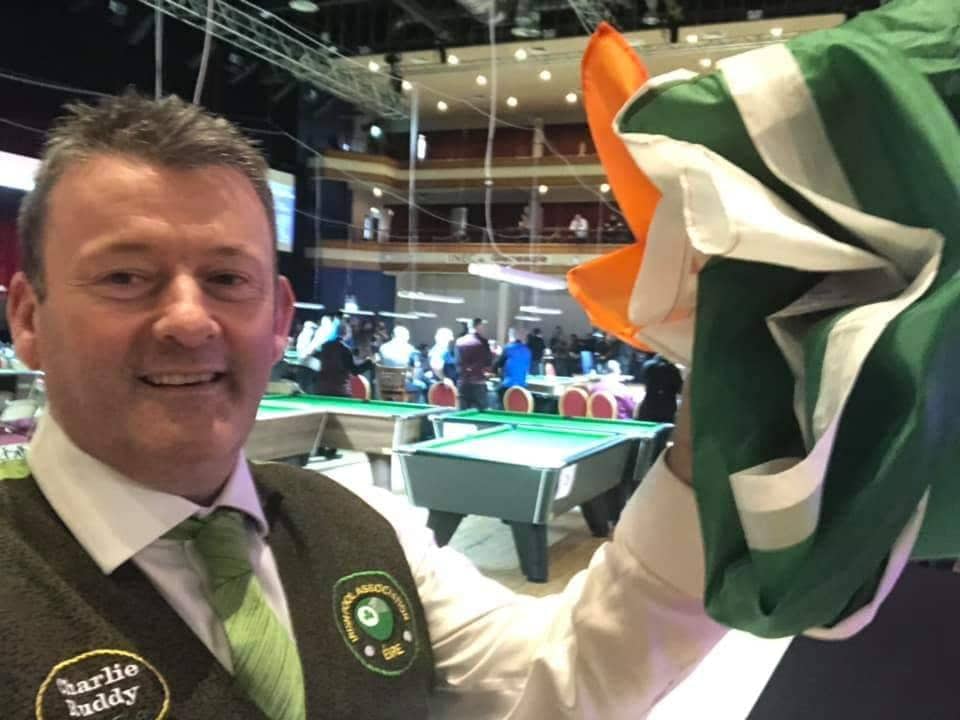 One of the principal organisers of the event, Mini Morris, from Bundoran, will don the Irish waistcoat for the ladies’ A team. Part of Donegal’s victorious All-Ireland champions ladies’ team a few months ago, Mini will be no stranger to the pressurised situations. 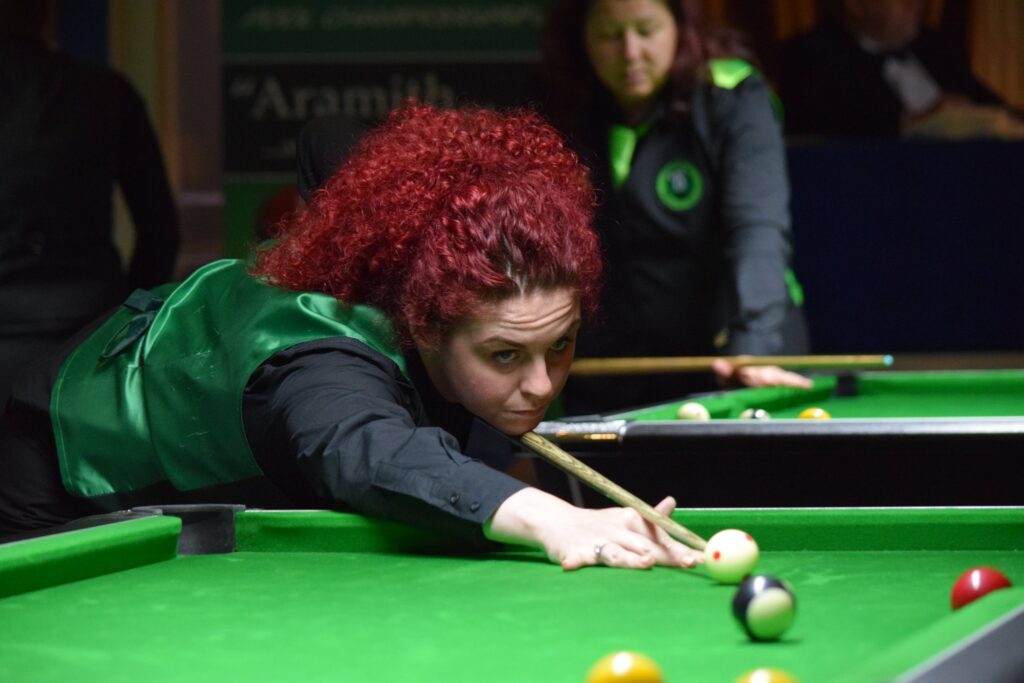 Long-serving international, Shaun Sharkey, completes the Donegal contingent. Despite being  the youngest member of the men’s A team, Shaun has been given the honour of captaining his team; no doubt influenced by his ability to inspire and cajole the Donegal team to victory in last year’s Irish championships. 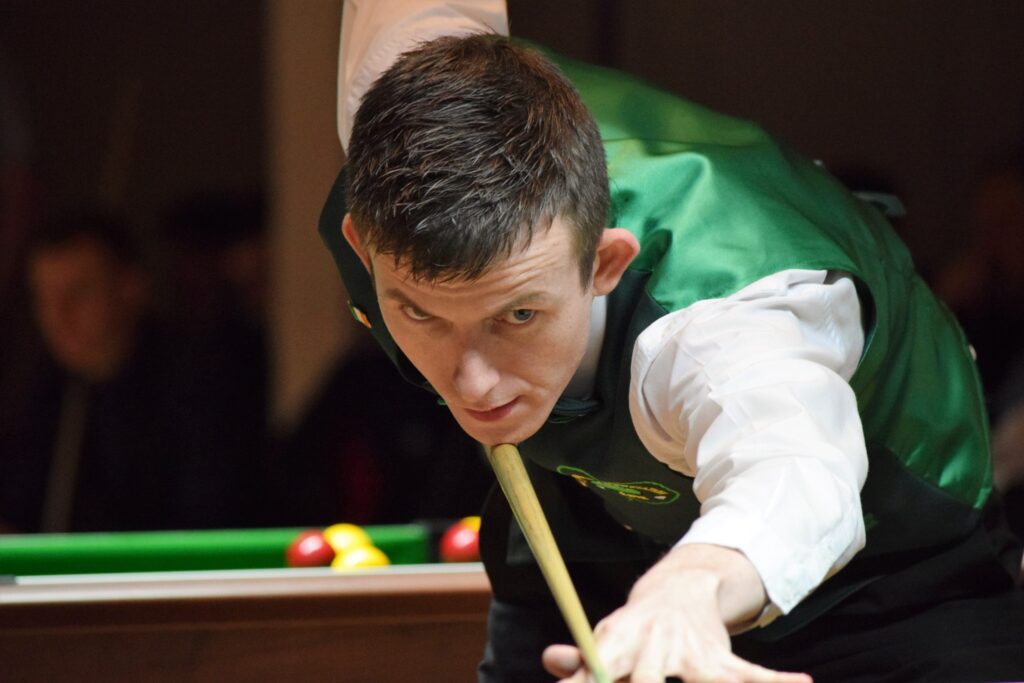 The action kicks off on Saturday, the 5th, and matches will be streamed on http://www.euro8ball.com/home/