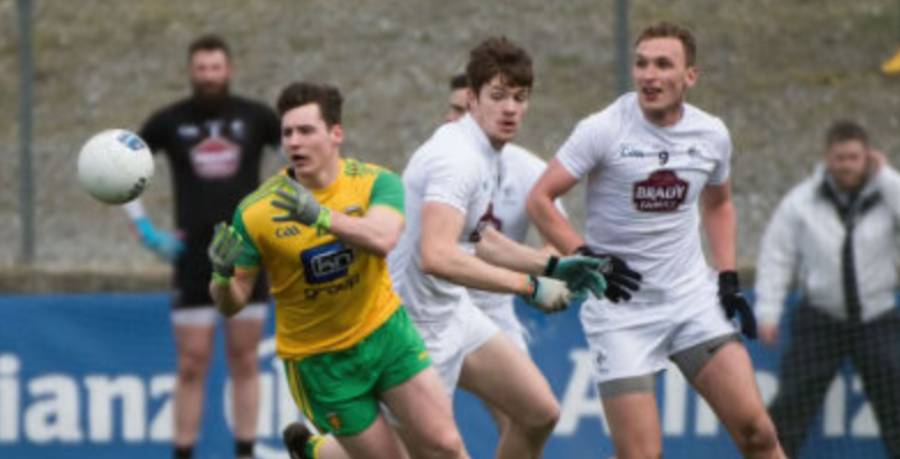 Donegal team to be announced tomorrow as Kildare unchanged from opener

Kildare have named an unchanged starting side for tomorrow’s clash against Donegal in MacCumhaill Park with the Donegal team to be announced tomorrow.

The Lilywhites haven’t made any changes from last weekends 0-13 to 1-10 draw with Kerry.

Declan Bonner’s side will be named tomorrow with changes expected, as Ciaran Thompson will not play after he came off early last weekend with an injury, while Caolan Ward is also a doubt.

Throw-in in Ballybofey is at 2:30pm 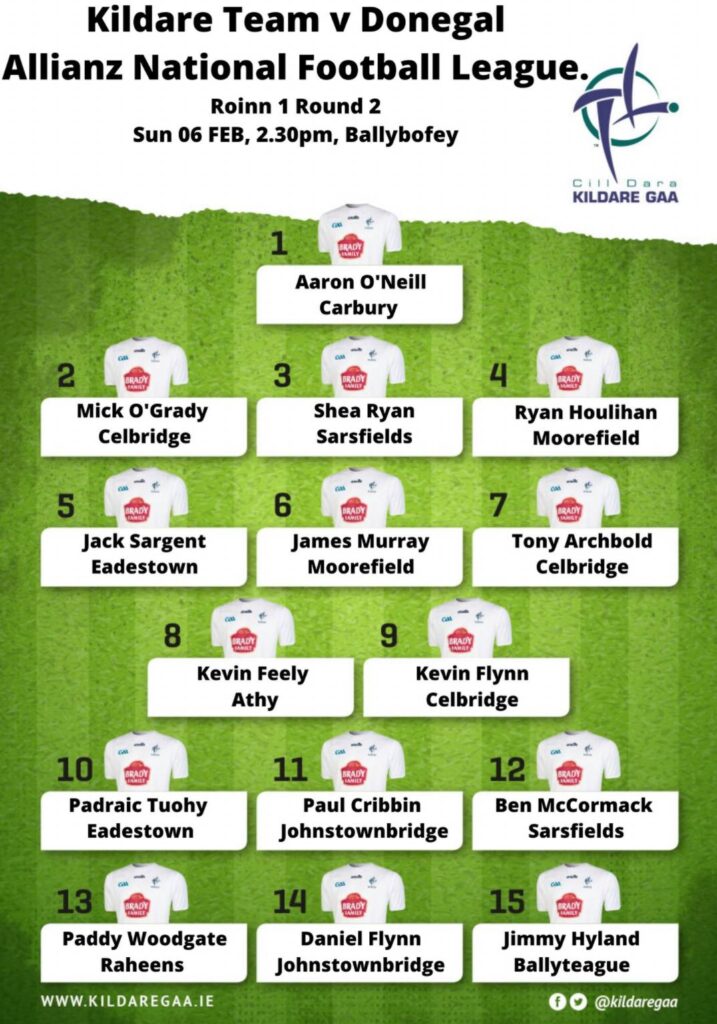 Donegal team to be announced tomorrow as Kildare unchanged from opener was last modified: February 5th, 2022 by Staff Writer
Facebook0Tweet0LinkedIn0Print0