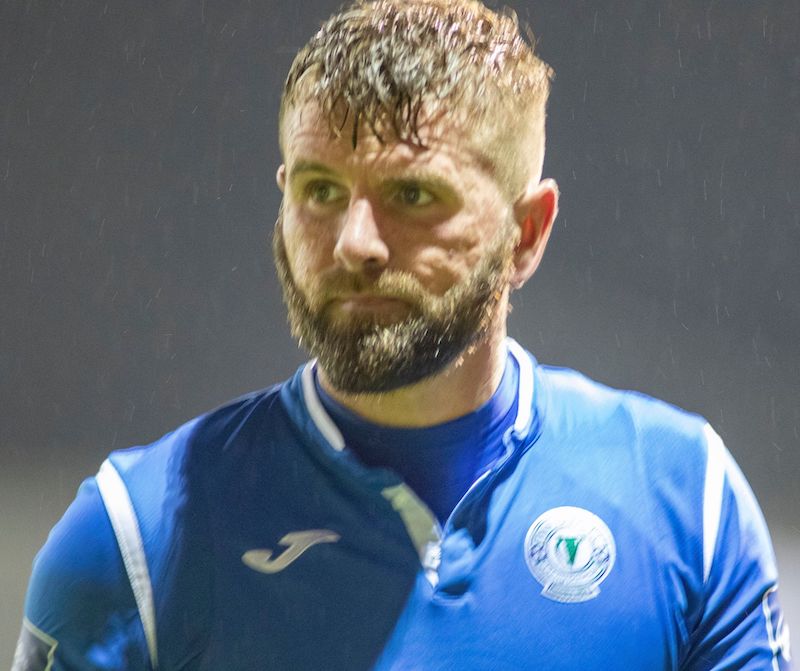 Former Finn Harps star Paddy McCourt has been charged ‘prematurely and irregularly’ with sexual assault, according to his solicitor.

The 38-year-old has been charged following a complaint made to the PSNI about an alleged incident in Derry city in the early hours of Sunday.

McCourt is the current Director of Football at Derry City FC.

Mr McCourt’s solicitor, Ciarán Shiels of Madden Finucane Solicitors, said: “We consider the decision to charge Patrick McCourt to be wholly premature and irregular, particularly in circumstances where the witness evidence thus far obtained by police, was significantly incomplete and the forensic enquiry could easily take 6 months, given the target date that the Forensic Science Agency will apply to the allegation made in this case.”

He said his client denies the allegation and said he presented himself at a police station immediately after a family member was informed by the PSNI of the complaint made against him.

A statement from his solicitors said McCourt remained in the police station until officers were ready to interview him that evening.

The statement continued: “He was interviewed twice and answered every single question put to him by police. He maintained his innocence consistently throughout and commented fully on the limited evidence put to him.”

The PSNI decided to charge him despite Mr McCourt having provided a full account and consistently maintaining his innocence, the statement added.

Mr Shiels said: “In normal circumstances, where a person is suspected of such an offence, and necessary investigative and forensic work remains substantially outstanding, a release on police bail pending further enquiries would have been the fair, proportionate and entirely expected outcome on Sunday evening.”

And he said: “This did not happen and we consider that this is related to our client’s profile.”

He is due before Derry Magistrates Court on February 23.