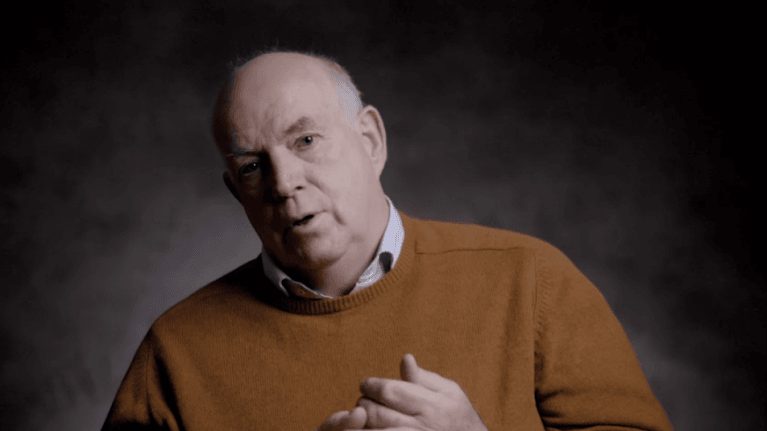 The death has taken place of Martin Ridge, a well-known retired garda and author.

Mr Ridge was from Connemara and came to work in Donegal as a member of the gardaí.

He will be best remembered as being the Garda at the centre of uncovering the child sex buse scandals, and resulting coverups, in west Donegal.

He wrote a book on the subject, ‘Breaking the Silence’ which was also featured in a TG4 documentary.

Mr Ridge, and abuse survivor Martin Gallagher, were central to the production.

They recounted, on different levels, how the abuses were carried out and covered up and what prompted the garda investigation that eventually led to two paedophiles being convicted on numerous sex abuse charges.