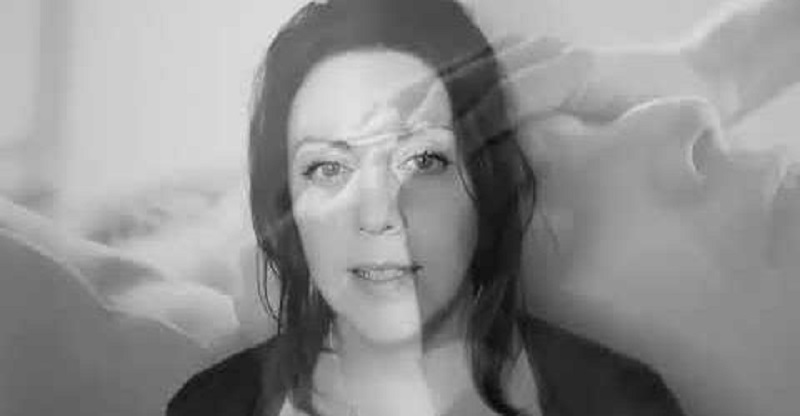 A new song written and produced in Donegal is touching on a sensitive topic in an evocative way.

“Heaven Can Wait”, written by Killygordon man Niall Gallen, explores the heartache experienced by mothers suffering a terminal illness. The lyrics touch on the innermost thoughts of those who know their time with family is coming to an end, but they are wishing for more days.

Niall teamed up with Full Tilt Studios and Rathmullan singer Carol Wilson to bring his lyrics to life. The song, out now, is already connecting with people who know loss all too well.

Niall explains: “The story behind the song came from two young mothers I used to work with, both died at the age of 51, one from cancer and one from motor neuron disease.

“Both had to face leaving their young families behind. For any mother to come to terms with missing occasions in their children lives must be heartbreaking

“I set out to tell their story, the untold story of so so many young mothers.”

Once the lyrics were written, Niall set out to take the song to next level. He worked with Tommy Conway at Full Tilt Studios in Letterkenny and sourced Carol as the singer. On reading the lyrics for the first time, Carol was so moved by them, tears ran down her face.

“The finished version is possibly one of the most heartfelt songs ever that you could listen to,” Niall said.

“This song tells the untold story for so many mothers and even when faced with death, their children come first.

“This song will touch so many people and I am proud to tell the story for them in my lyrics.”