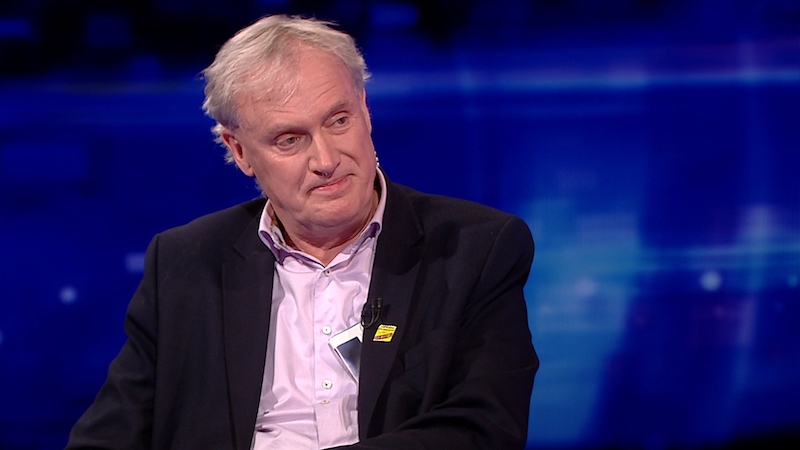 Professor Luke O’Neill has said the ‘viciousness of anti-vaxxers’ surprised him – but a lot of them are ‘just frightened.’

The Wicklow native became a household name during the Pandemic with his no-nonsense expert views. He is a world-renowned immunologist and Professor of Biochemistry at Trinity College Dublin

He told the Irish Examiner he wasn’t expecting to become a household name.

“Not in a million years. Scientists wouldn’t be known like that or recognised in the streets,” Prof O’Neill said.

“It’s been a funny development, there are lots of us now, worldwide, that have become known because of our work during the pandemic. It’s not a bad thing because we want to get the message out about how great science is, but it is strange — people say hello to me now on the DART or in the shops.”

However, he said he was taken aback at the level of vitriol coming from Covid-19 deniers.

“The nastiness can surprise me at times,” Prof O’Neill explained.

“I’ve had a fair bit of that from anti-vaxxers. It surprised me because I didn’t expect it to be so vicious. It is often based on fear or anxiety. Some of them are genuinely malignant, but a lot of them are just frightened. I don’t engage with it — I don’t see a lot of it because I block people.”