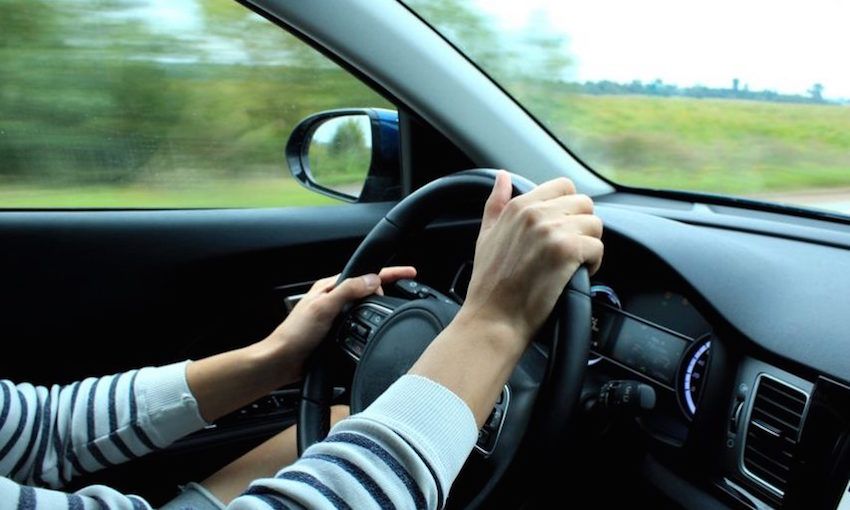 A 16-year-old boy has been given a choice of 120 hours community service or three months in a detention centre.

The boy, who cannot be named, appeared by videolink at Letterkenny District Court today.

He pleaded guilty to the unauthorised taking of two cars, one of which belonged to his aunt.

He was also charged with driving without a license and having no insurance.

One of the cars was crashed into a ditch and badly damaged and the boy was found asleep in the back of one of the cars.

A wall was also damaged during one of the incidents.

The boy, who was 15 at the time, has a total of 38 previous convictions, the court was told.

Judge Alan Mitchell asked the boy if he knew what community service was and the accused said he did not.

The Judge replied it was working in the community picking up litter, etc.

He asked the boy if he would prefer this than doing a three month period in detention.

The boy said he would like to do the community service.

He warned the boy, who is currently in detention, that he must complete the service within a 12 month period when it starts.

He also advised him it was a criminal offence if he did not complete the community service.

The boy’s mother was in court for the video hearing.

The boys was also disqualified from driving for two years.

He is to appear again in court by videolink in two weeks time.