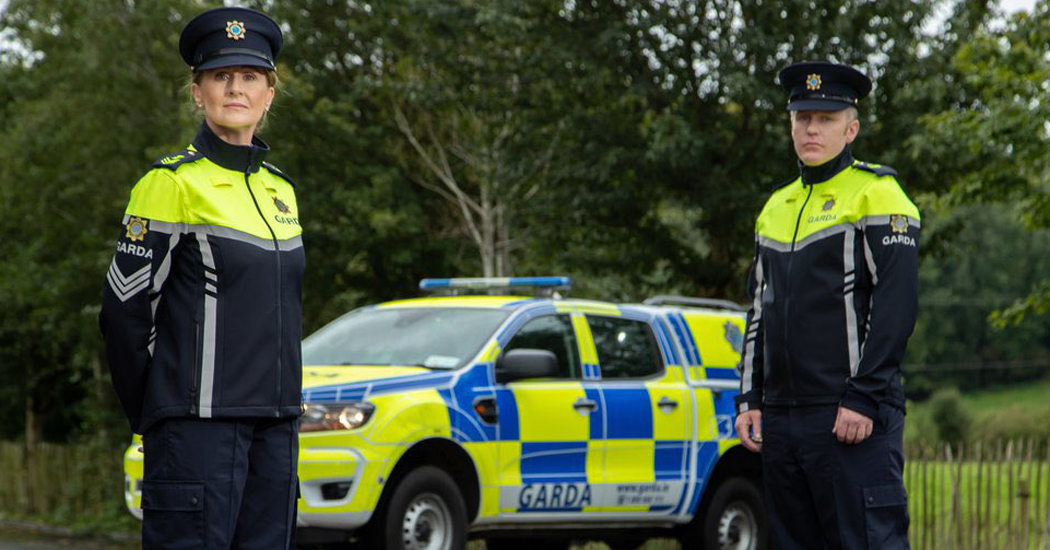 Frontline gardaí will be getting ‘contemporary’ new uniforms from this week.

This is only the third time in a century that a formal upgrade of the Garda uniform has taken place.

Over the next number of weeks this new operational uniform will be delivered to over 13,000 uniform members of An Garda Síochána of Garda, Sergeant and Inspector rank across every Garda Region, Division, District and in excess of 560 Garda stations nationwide.

The new uniform is “contemporary, and incorporates elements such as durability, protection and functionality” and is based on findings from an internal Garda Cultural Audit 2018 which identified a desire for change. 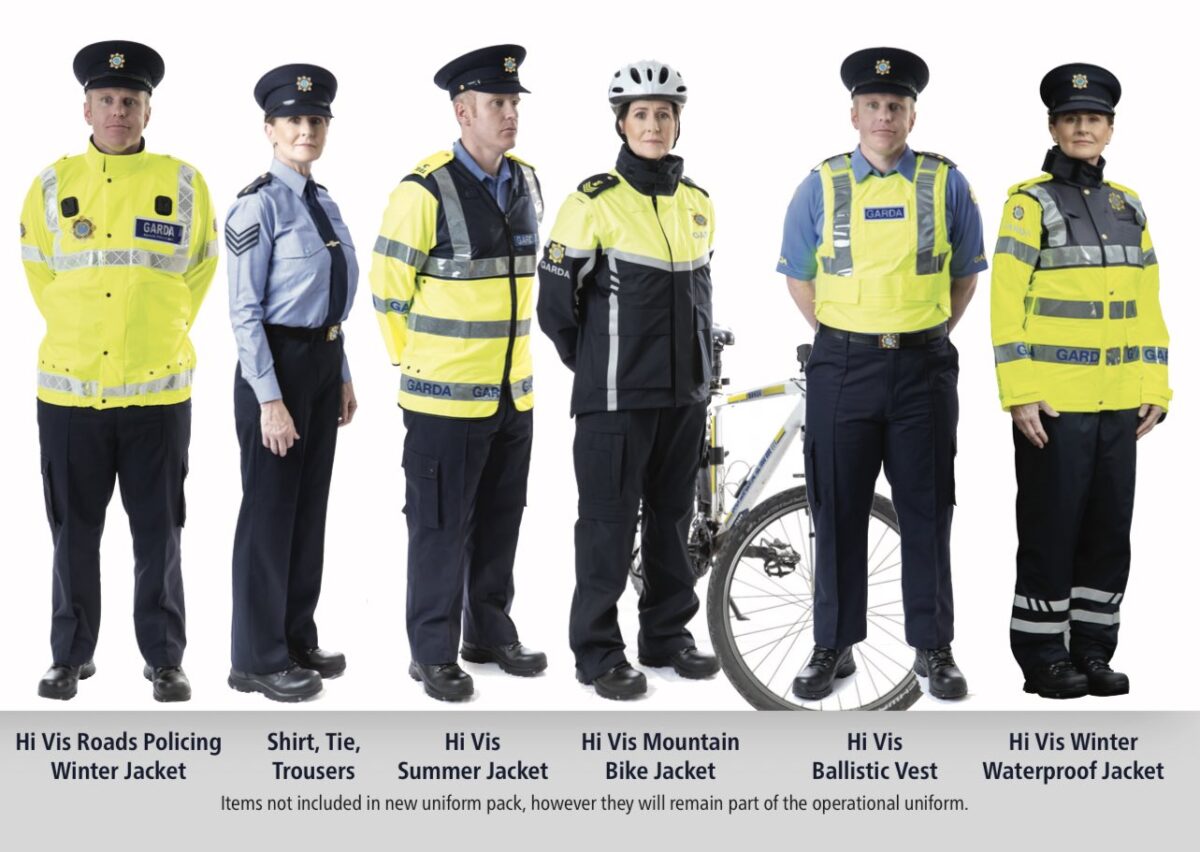 The new uniform will consist of: 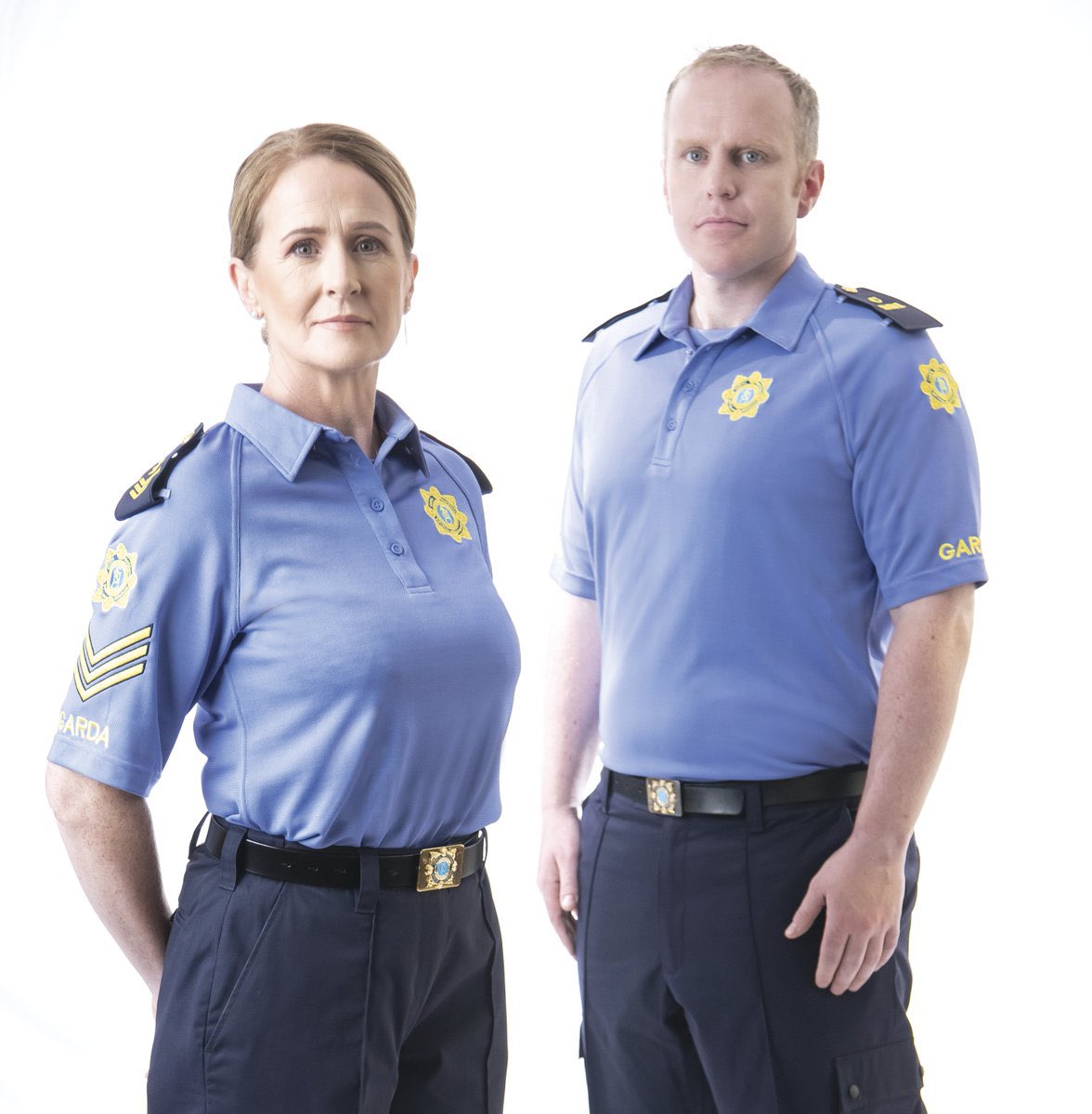 The current uniform cap remains in operation, as well as the wearing of official headwear for religious and cultural reasons and beliefs including Turban, Kufi, Topi, Kippah, or Hijab.