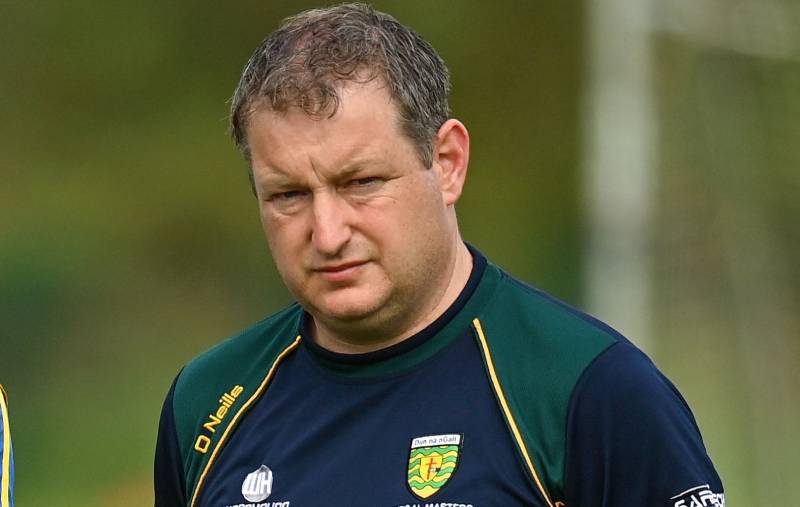 McNulty was manager of Kilcar last year as he began his second spell in Towney in 2019.

He guided the club to the Donegal SFC Final in 2020, with covid causing the final to be postponed until 2021. Kilcar lost the game to Naomh Conaill on penalties.

McNulty was also in charge for his first stint back in the 2015 season, where Kilcar were again defeated in the semi-finals by the eventual winners Naomh Conaill.

Aran McGowan will be team coach and the back room team will be named in due course.