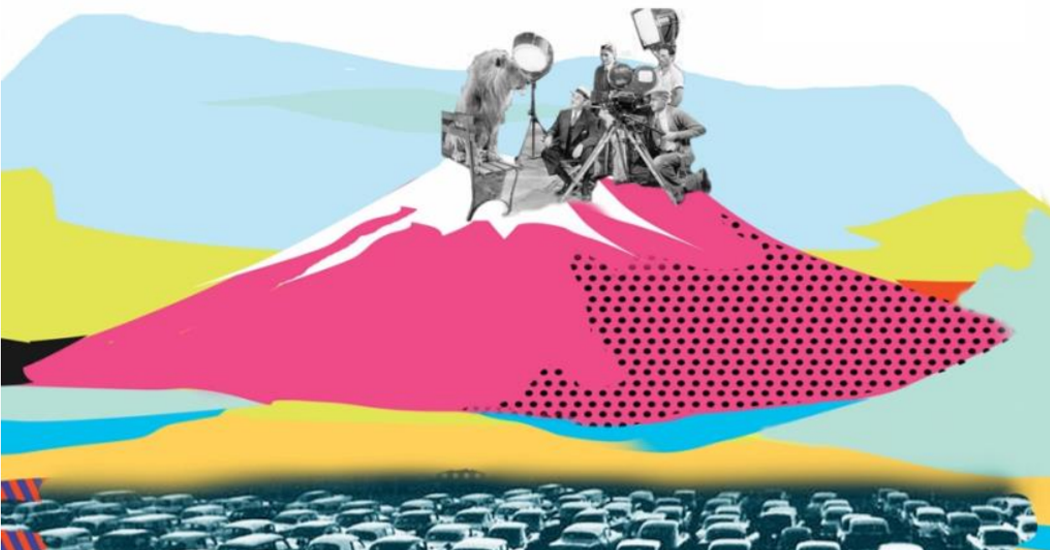 Rathmullan Film Festival returns for its fifth year this February

The Rathmullan Film Festival, now in its fifth year, is back from Thursday 24th until Sunday 27th February.

Check out the programme online at www.rathmullan.ie/filmfest before booking opens next week.

Due to the ongoing pandemic, the festival will follow a hybrid format with online workshops, screenings and outdoor events, including a drive-in cinema.

Since it was established in 2017, Rathmullan Film Festival has continued to grow as a participatory film festival located in the heart of Rathmullan, Co. Donegal. Over the past number of years, the festival has become a four-day event that takes place during the February mid-term break and has been vital in promoting creativity and encouraging talent in the North West.

This year’s programme will be revealed at the beginning of February and will be packed with a range of exciting workshops, a film challenge and lots of films made in Rathmullan, Donegal and the North West by people of all ages. Over the last few months, with the support of the Tomar Trust, the Film Festival team has worked on various projects to show people from a
range of different backgrounds how to make films and be creative and all of these films will be screened at the drive-in cinema over the festival weekend.

These films include Aine Ni Dhuibhne’s film about 19th C Rathmullan, Monica Santos and Martin Kelly explored a woodland in Fanad with their film, while Katie McAteer created a film about the importance of the sea to those who live in and visit Rathmullan, Arthur Lynch’s film about Innistrahull will also be shown. There were also various projects with schools: One-minute films made by Mulroy College Transition Year students and animated shorts by St. Joseph’s National school and St. Garvan’s National School. Plus, classic movie ‘Guess Who’s Coming to Dinner!’ will be screened on Saturday 26th February at the drive-in cinema. 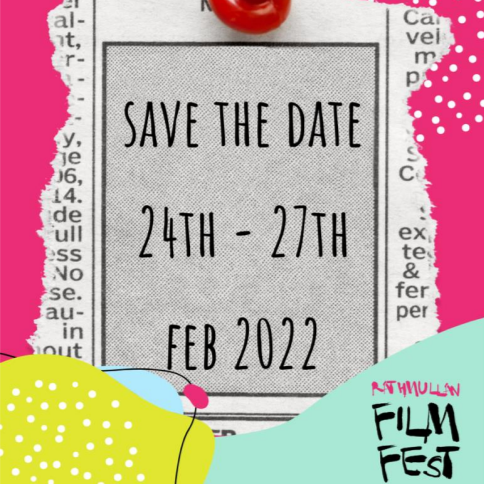 Save the date: Rathmullan Film Fest is back for its fifth year from 24th – 27th February.

Films made by students at the University of Ulster and LYIT will be shown over the course of the weekend. Young filmmakers can learn the art of making movie posters, how to shoot and edit videos on your smartphone, how to act and animation skills with a range of online workshops. While adults can get involved in our ‘Reel Donegal’ zoom event and the exciting ‘Two-Day Film Challenge’ where you will be challenged to write, shoot and edit a film in two
days that will then be shown on the final day of the festival.

Project coordinator and marketing assistant, Katie McAteer, has been involved with the Film Festival team for the past two years and said: “It’s great to see even more of the local community involved in the festival this year. We were delighted with the response to last year’s festival and although we were hoping for in-person events, it just wasn’t feasible with the few weeks’ notice we were given about restrictions lifting, so we’re playing it safe this year and hope to be back in full swing next year.”

For more information go to rathmullan.ie/filmfest