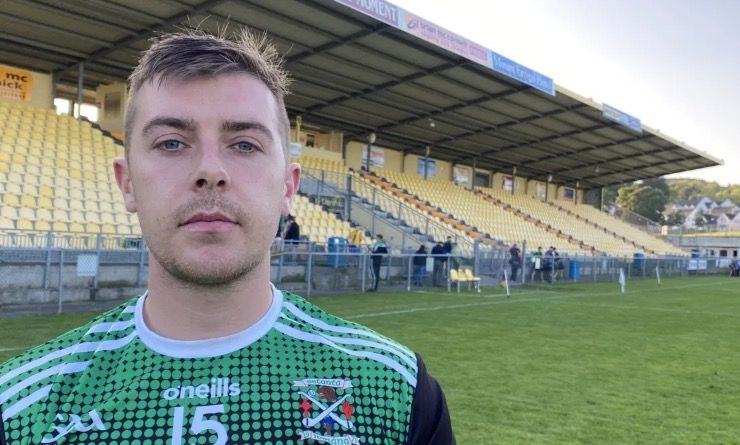 Davin Flynn was selected in the GAA.ie Hurling Team of the Week for his performance against London on Sunday in the National Hurling League Division 2B.

Flynn scored 6 points from play in the opening league game as Donegal’s forward line dominated The Exiles in O’Donnell Park.

The 3-16 to 0-8 win was inspired by the trio of Flynn, Richie Ryan who scored 2-8, 7 from frees, and Flynn’s Setanta teammate Josh Cronnolly McGee who bagged a goal and a point, with the only other score coming from Sean McVeigh. 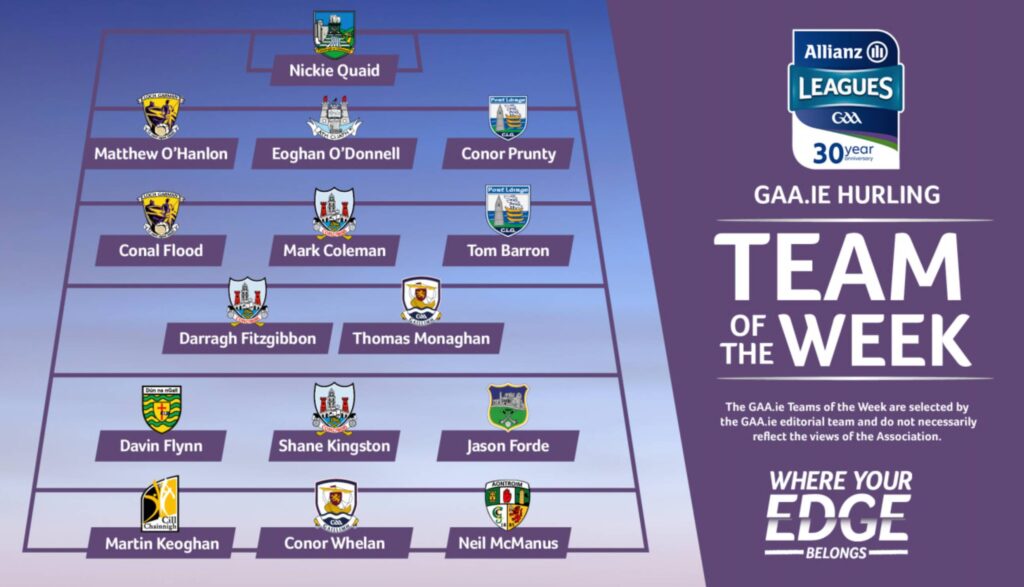 Donegal travel to Markievicz Park next Sunday as they face Sligo in the second game of the league campaign.