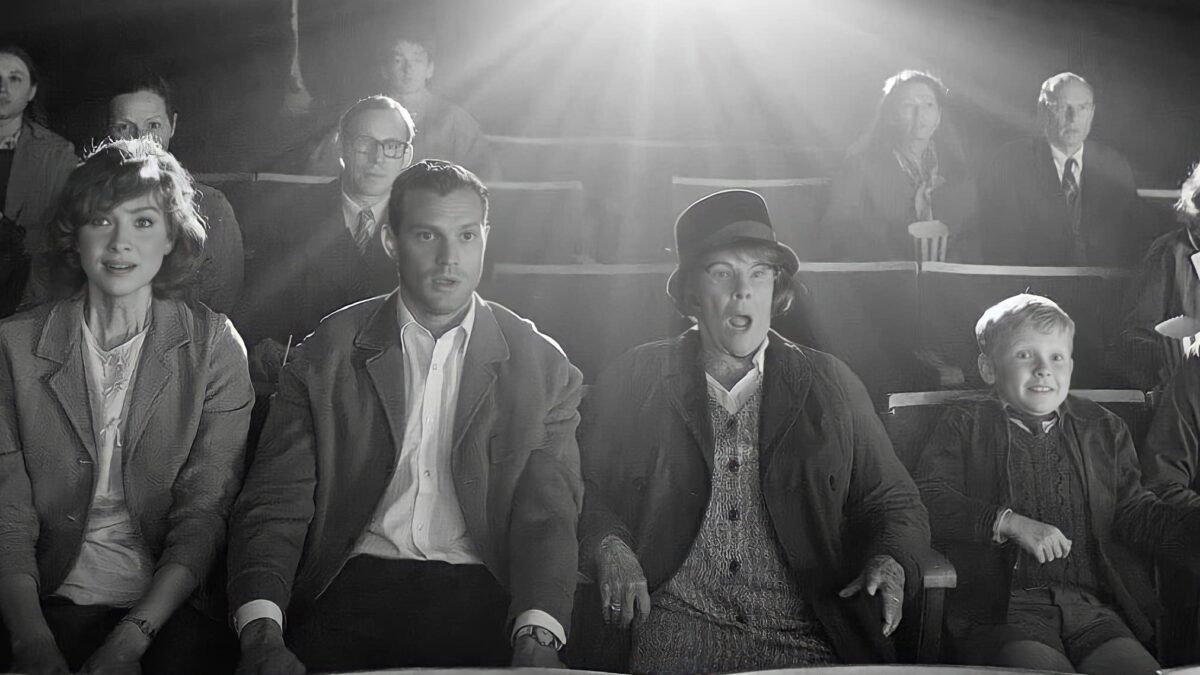 Kenneth Branagh’s Belfast movie has made Oscar history with the most ever nominations for an Irish film.

Veteran star Judi Dench was nominated for Best Actress and her co-star Ciarán Hinds is up for Best Actor in a Supporting Role.

The Belfast film has been popular with audiences in Ireland and worldwide. Based on director Kenneth Branagh’s childhood, the coming-of-age story follows a young boy and his working-class Belfast family experiencing the tumultuous late 1960s. Out now in cinemas, the memoir continues to charm audiences with its celebration of the city of Belfast and the grit and strength of its people.

Kerry actress Jessie Buckley has also received an Oscar nomination today for her role in the Netflix drama, The Lost Daughter.

The 94th Oscars will take place on March 27th.