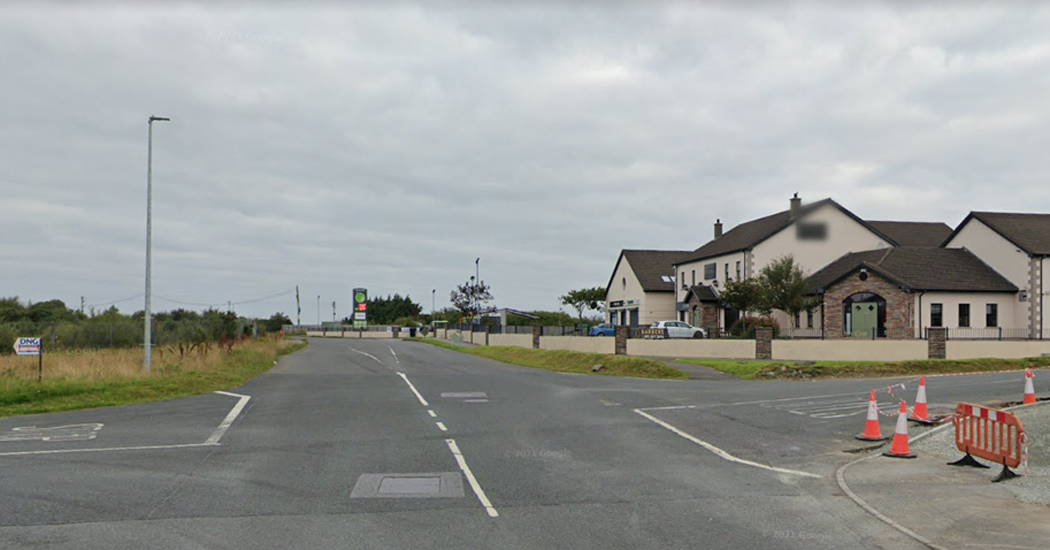 Renewed calls have been made to design a new layout at a dangerous crossroads outside Letterkenny.

The Killyclug-Killylastin crossroads has been the scene of multiple accidents in recent years, including a three-car collision almost three weeks ago. Two young men were hospitalised in the incident on Friday 21st January.

Donegal County Council is finalising improvement works at the junction. €35,000 of active travel funding was allocated to construct ramps, erect lights and place new road markings, with the additional road markings works to be completed within the next month.

Cllr Gerry McMonagle welcomed the ongoing works, but told the Letterkenny-Milford MD today that ramps are not the ultimate solution for the area.

“The ramps are slowing down traffic but there has to be a more comprehensive look at the crossroads with the possibility that a roundabout is the final solution there,” Cllr McMonagle said.