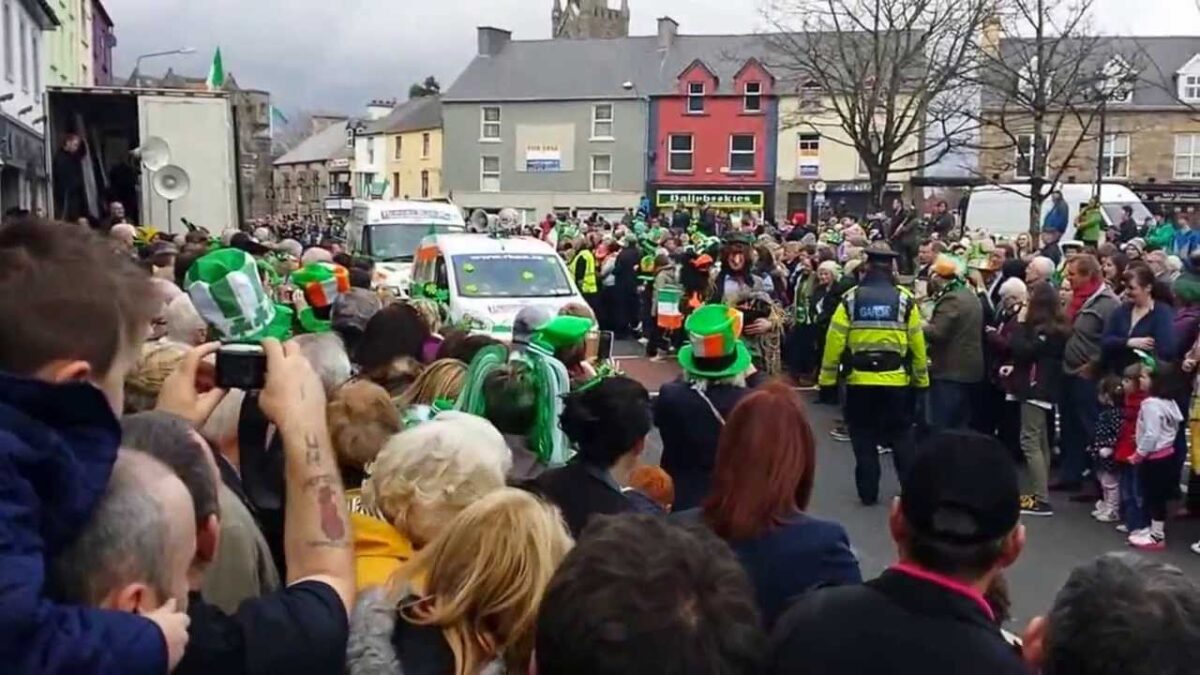 The annual St. Patrick’s Day Parade in Donegal Town has been cancelled due to a lack of interest.

Organisers were forced to put the parade on hold for 2022 after just six people attended a planning meeting last night. Three of the attendees were said to be from the same family.

A public call went out to the community last week inviting anyone interested to volunteer to help organise the event. All stakeholders, including local restaurants, hotels and bars and any members of the public were invited to attend the first meeting in the Central Hotel.

However, there was disappointment when just a small group showed up. Organisers announced, with regret, that they could not continue without more support.