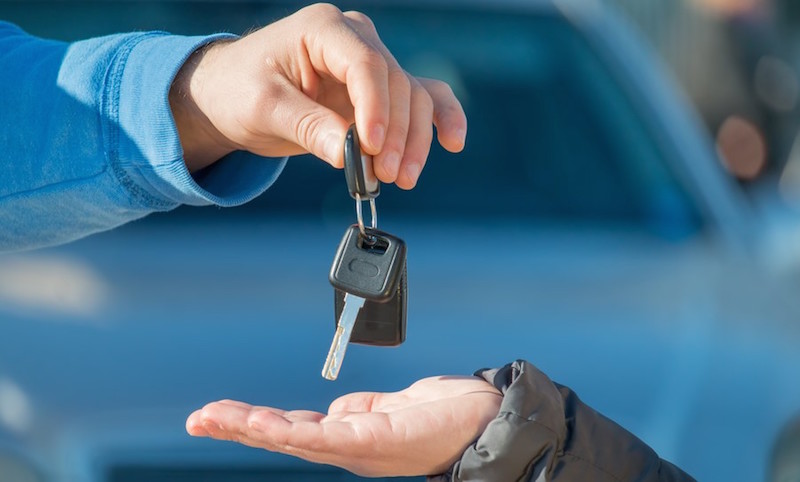 Report into insurance industry confirms what we knew – Doherty

Deputy Pearse Doherty said a report into the insurance industry in Ireland has confirmed what everyone suspected.

Deputy Doherty was responding to today’s Report by the Competition and Consumer Protection Commission into the insurance industry in Ireland.

The Sinn Féin spokesperson on Finance said the report again confirmed that AIG, Allianz, AXA, Aviva, FBD, Brokers Ireland and AA engaged in anti-competitive co-operation between 2015 and 2016 to price-gouge their customers.

Speaking today, Deputy Doherty was also critical of Brokers Ireland’s response to the Report and the Government’s inaction in response to anti-competitive practices by the industry.

The Donegal TD said “Today’s Report by the Competition and Consumer Protection Commission again confirms that the main players in the insurance market engaged in anti-competitive cooperation to price gouge their customers.

“Between 2015 and 2016 these insurance companies cooperated through a combination of public announcements and direct contact which led to increases of more than 30 percent in the insurance premiums drivers were charged.

“This cartel-like behaviour harmed customers and competition in the market.

“That the CCPC wrote to the Central Bank following the investigation with concerns about the culture of the insurance industry confirms what Sinn Féin have been warning of for years – a culture that puts profits before consumers.

“That Brokers Ireland have refused to enter into a legally binding agreement with the Competition Authority is alarming.

“The CCPC noted that they did not have the powers to pursue litigation against these insurance companies that would result in fines being made against them.

“This is a result of Government inaction, and their failure to hold the insurance industry to account.

“For years they have failed to bring forward legislation that would allow these insurers to be fined and senior executives held to account.

“Action now is a day late and a dollar short for consumers.”