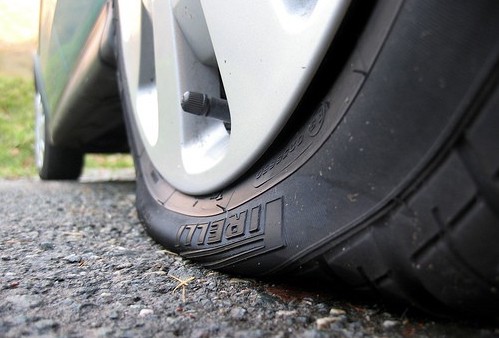 Gardaí are investigating a criminal damage incident after car tyres were deliberately slashed outside a house in Letterkenny.

A resident had parked their car outside their property, but in the morning they discovered that two tyres were slashed.

Gardaí are appealing to anyone who was in the area, between 1am and 8am to report any suspicious activity they may have observed.