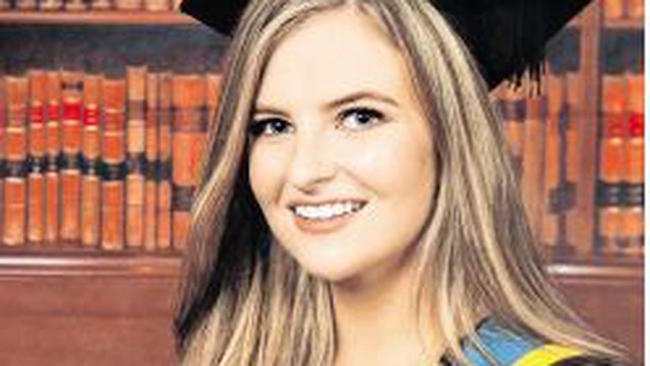 A man accused of the murder of Offaly teacher Ashling Murphy has been further remanded in custody.

He is charged with the murder of 23-year-old teacher Ashling Murphy while she was out running at Cappincur, Tullamore, four weeks ago.

Mr Puska was assisted by a Slovakian interpreter during his third court appearance today.

The court heard that a Garda investigation file was still being prepared for the DPP and is due to be submitted within 10 days.

Mr Puska was further remanded in custody to appear before Cloverhill District Court via videolink again on February 23rd.