The shirt, sponsored by Guild eSports and designed by Joma, is an original design rather than a Joma template. 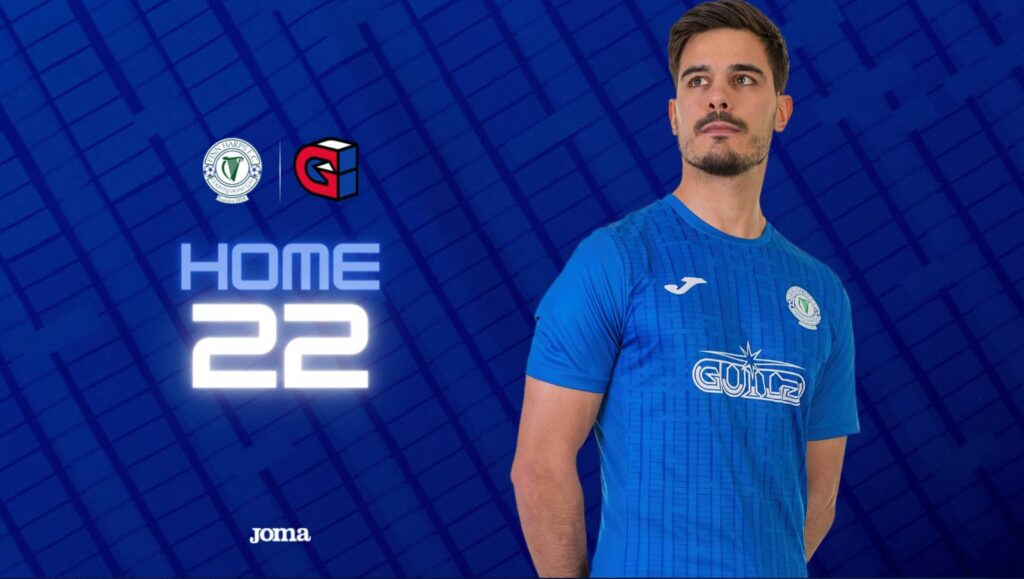 Harps will be able to show off the new strip in action on Friday week (18th February) when they kick-off their Premier Division campaign against Drogheda United at Finn Park.