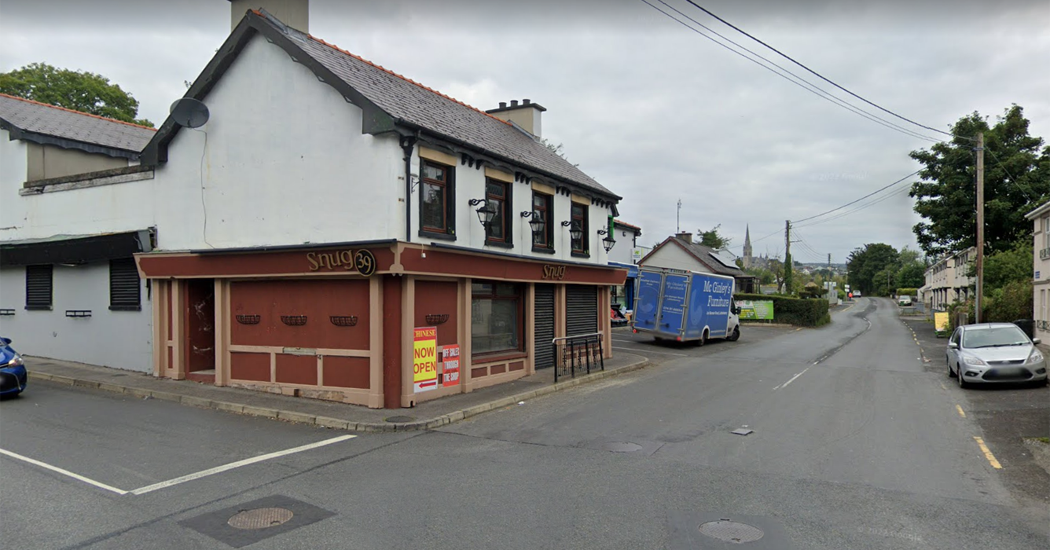 Road safety concerns at a busy road in Oldtown in Letterkenny has led to one councillor branding it as a ‘deathtrap’.

The comments were made by Cllr Donal Coyle at this week’s Letterkenny-Milford MD meeting.

Cllr Coyle urged the council to liaise with gardaí, the residents and the business people of the area to hear their views on how to solve excessive speeding and unsafe driving.

He said the road from the Snug Bar to Fr. Mc Loone Terrace is a ‘death trap’.

“Speeding is one thing, it’s the actual danger there about road linage, and there is a lot of things that can be done that should be done down there,” Cllr Coyle said.

Cllr Coyle pointed out that many of the houses are on the right side of the road, with residents having to cross to the local shops and the pub. He said serious concerns have been raised by business people and residents.

In response, David McIlwaine, Executive Engineer, said the council will look at solutions alongside the gardaí and residents. He added that short-term measures could be taken for safety, while longer-term solutions could be explored through the active travel process.

The issue is now set to be raised with Gardaí at the next Collision Prevention Programme Meeting.