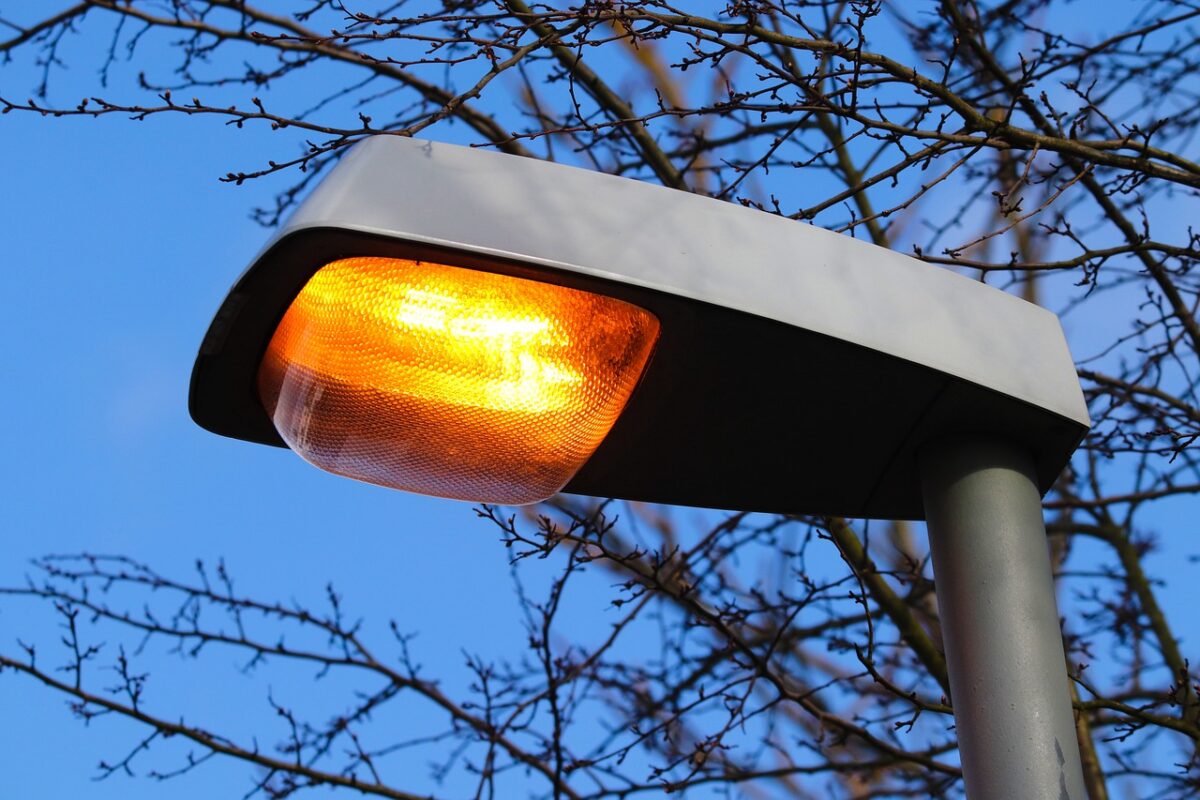 Local women’s concerns over poor street lighting on the Glencar Road in Letterkenny have been raised with the Letterkenny-Milford MD this week.

The road from Glencar roundabout to Chestnut Grove is said to be particularly dark at nighttime, and councillors are calling for more lights and upgrades to the existing lights to help pedestrians feel safer.

Donegal County Council is set to look at upgrading the lights after both Mayor Jimmy Kavanagh and Cllr Donal ‘Mandy’ Kelly raised the issue on Tuesday.

Cllr Kavanagh said the road is particularly dark from the Gaelscoil to the Pines estate.

“It’s interesting that all of the people who came to me about this is are all women who walk there at night,” said Cllr Kavanagh.

Cllr Kelly added: “We are all fully aware of what happened to Ashling Murphy, God rest her. People, especially women, are more vigilant to these dark areas, I think it’s something that can be resolved very quickly and at low cost.”

Cllr Kelly recommended that the council should add extra lights and upgrade the existing dim lights to a better standard of LED lighting. Cllr Kavanagh pointed out that one light at the end of Dr McGinley road is covered by a tree, and asked for the issue to be looked at.

In response, the Letterkenny Roads Design office will examine the maintenance issues in the area and will engage with the public lights central team about the upgrade of the existing lights.