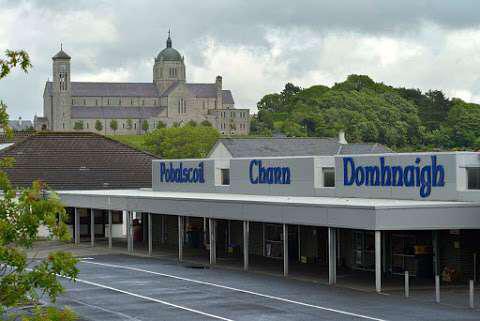 The project will consist of two new SEN bases.

The minister for Agriculture, Food and the Marine and Donegal T.D. commented: “this progress is positive news for the community and for the staff, students, and parents of the school and will improve the offering and services of the school.

“I thank Minister Norma Foley for confirming the news and for the work of the principal, the staff, students and parents of the school for progressing the project. I thank Cllr Martin McDermott for his work with the school community too.”

Fine Gael TD Joe McHugh said: “The news that this initial approval has been received is positive news for the Carndonagh Community School.

“I want to commend the work of school Principal John McGuinness and former Principal Paul Fiorentini and their dedicated team at Carndonagh CS, the parents, students and Board of Management, including former board member, the late Cllr Bernard Mc Guinness, who always kept this school high on his agenda.

“Wishing Paul and the team in Carn CS all the best with the project in the time ahead,” concluded McHugh. 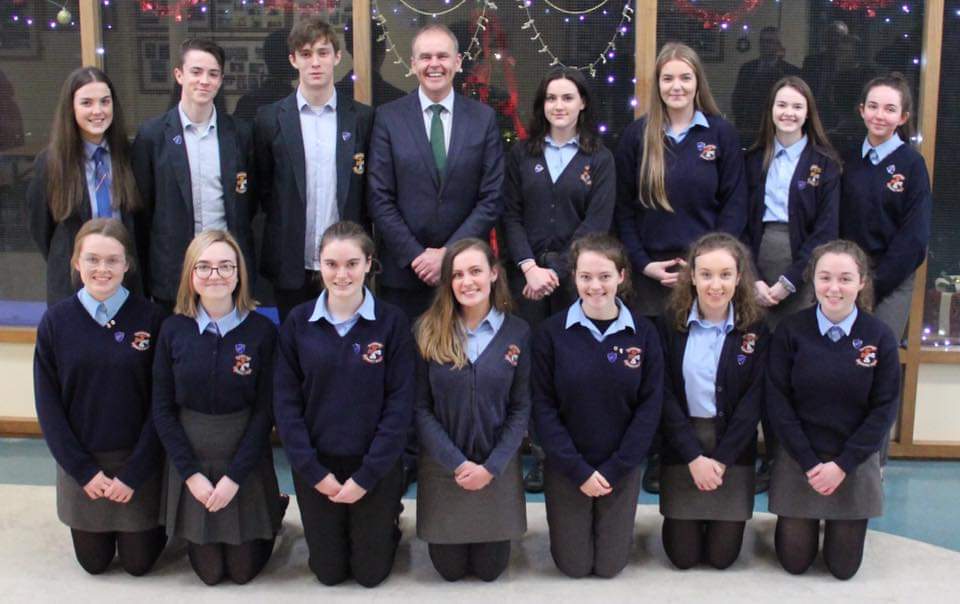