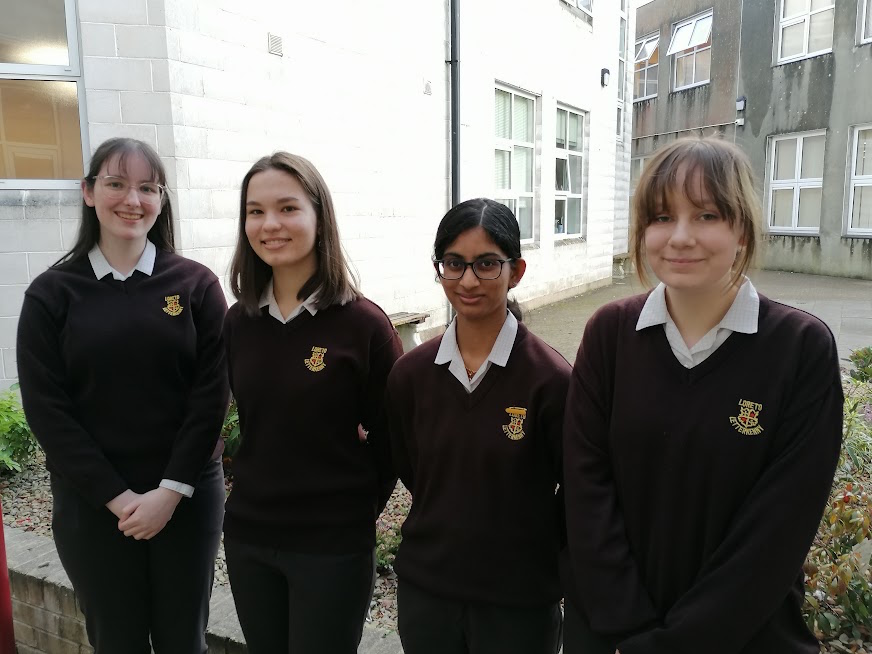 Four students from Loreto Letterkenny have flown the flag for Donegal at the 2021 Juvenes Translatores Competition.

The competition, run annually by the European Commission, sees 3,000 students from 27 countries compete against eachother.

Secondary Schools all over the EU set about translating the same text, on the same day, at the same time in November of last year.

Students choose to translate from any one official EU language to another.

The European Commission’s Translators then correct and assess the translations to choose each National winner and to award ‘Special Mention’.

Now the results are in!

And the amazing news is that Loreto sixth year pupil Maeve O’Brien, who translated from French to English, was the overall winner.

Csenge Bodnar, a fifth year pupil who translated from translated Hungarian to English, received a ‘Special Mention’ for her translation work.

In Ireland, 13 Secondary Schools took part with a maximum of 5 students per school (65 participants approximately).

Congratulations to all four students involved, as, in the words of the coordinator in Ireland, “this is not an easy competition”. 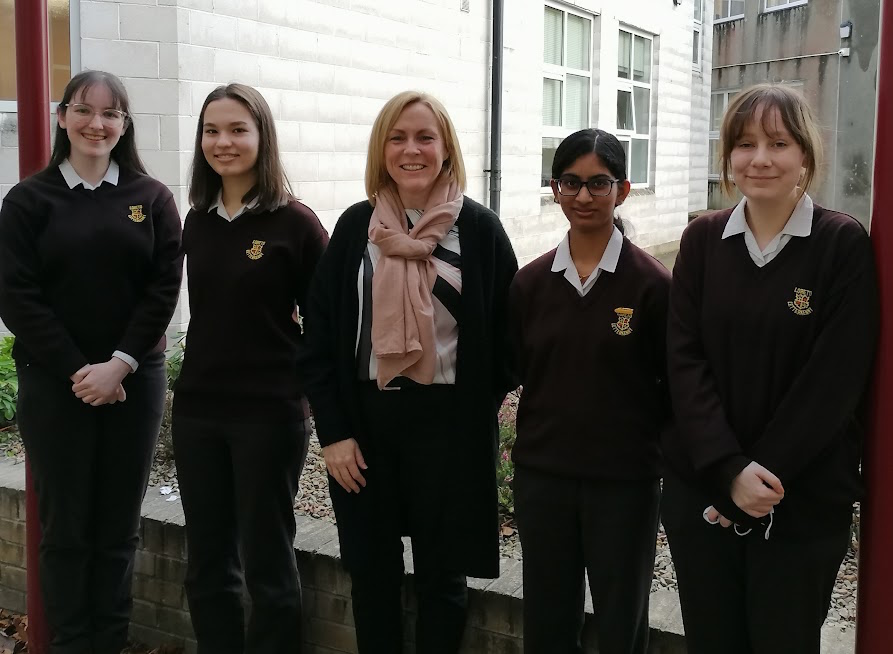