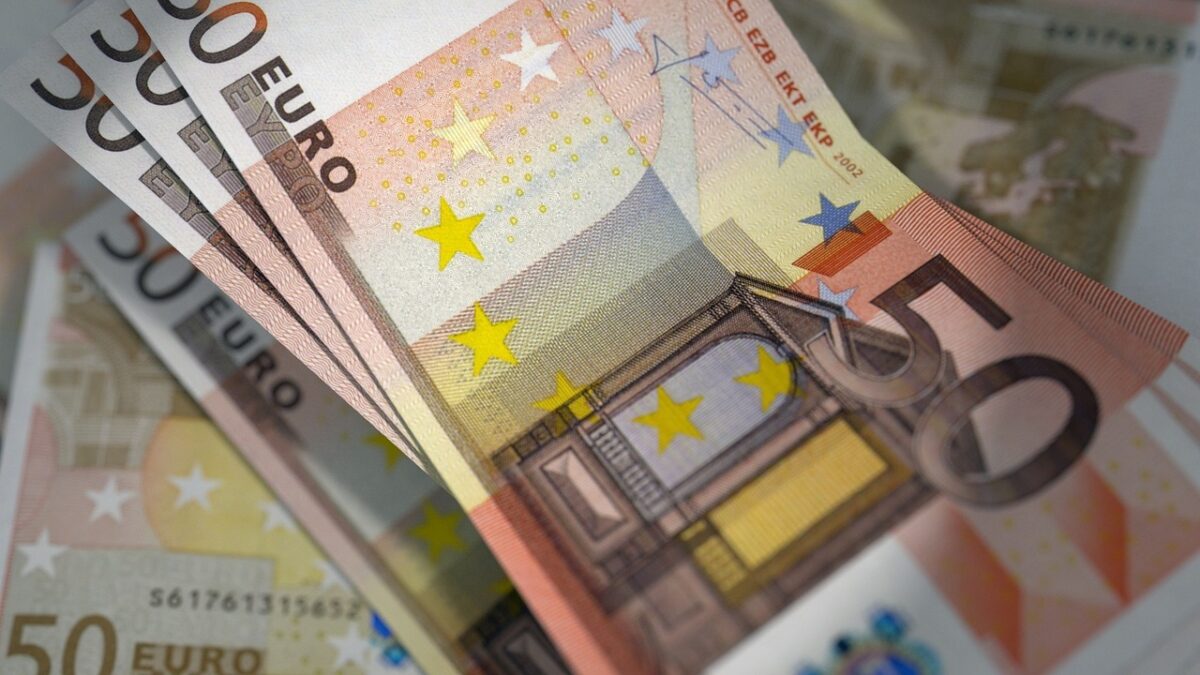 The Government has announced a €500million package of measures to help tackle soaring inflation and the rising cost of living.

Billpayers will see their energy credit raised from €100 to €200, while public transport fees will be cut by 20% from the beginning of April.

Over two million households are due to be paid the €200 energy credit in April, while the public transport reduction will impact approx 800,000 daily users returning to the workplace.

An extra lump sum payment of €125 will be paid on the fuel allowance in early March to 390,000 recipients.

The Minister for Finance Paschal Donohoe said: “The rate of inflation that we have seen in the past few months has exceeded our expectations, mainly because of higher energy prices. While we expect the inflation rate to moderate from the second quarter of this year, it is nonetheless appropriate to respond to the increase in prices and today we are doing this.

“When taken in conjunction with the measures announced already, the Government package amounts to €505 million, a significant change.”