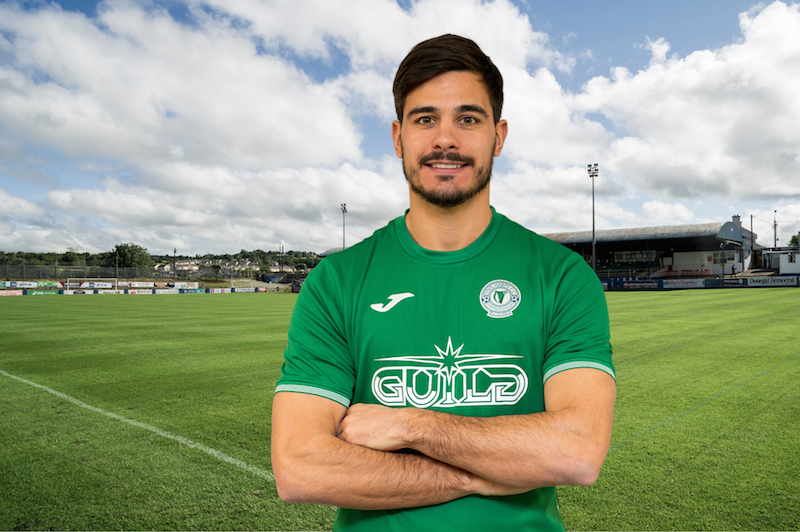 Finn Harps finished their preparation for the 2022 Premier Division season with a 2-1 friendly win over Longford Town.

The Donegal side took the lead in Bishopsgate with a goal from new man Filip Mihaljević.

The Croatian striker, and Yo Yo Mahdy both had chances to make it 2-0 before half-time but missed.

Longford equalised in the second half and it looked like Ollie Horgan’s side were heading for a fourth successive 1-1 draw but an unnamed trialist scored late on to give them the win.

Luke Rudden almost made it 3-1 but Harps came away with the victory against the First Division side.