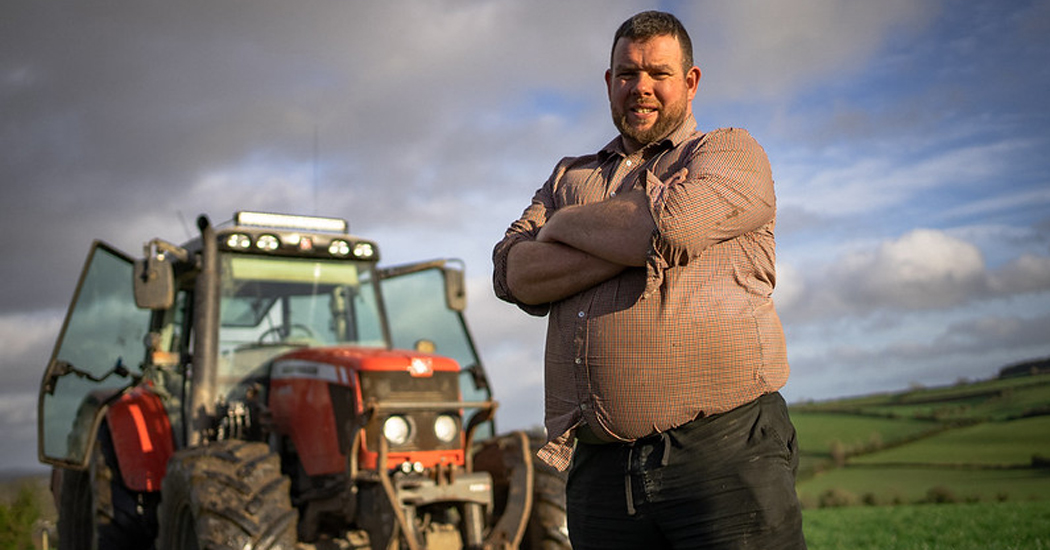 A well-known Ramelton man is set to feature in an entertaining documentary series about all things farming.

Alistair Doherty, of Bobby Doherty Agri, is one of seven contractors to star in ‘Contractors’ on TG4, beginning on 24th February.

Alistair runs his busy enterprise along with his father Bobby and wife Lorraine. The company was started by Bobby over 40 years ago. They have 130 dairy cows and supply their milk to Aurivo-Co-Op. When the milking is done Alastair and crew are out and about spreading slurry, ploughing, reseeding, round baling and cleaning septic tanks.

With 8 Massey Fergusons at his disposal there’s no better man for the job! 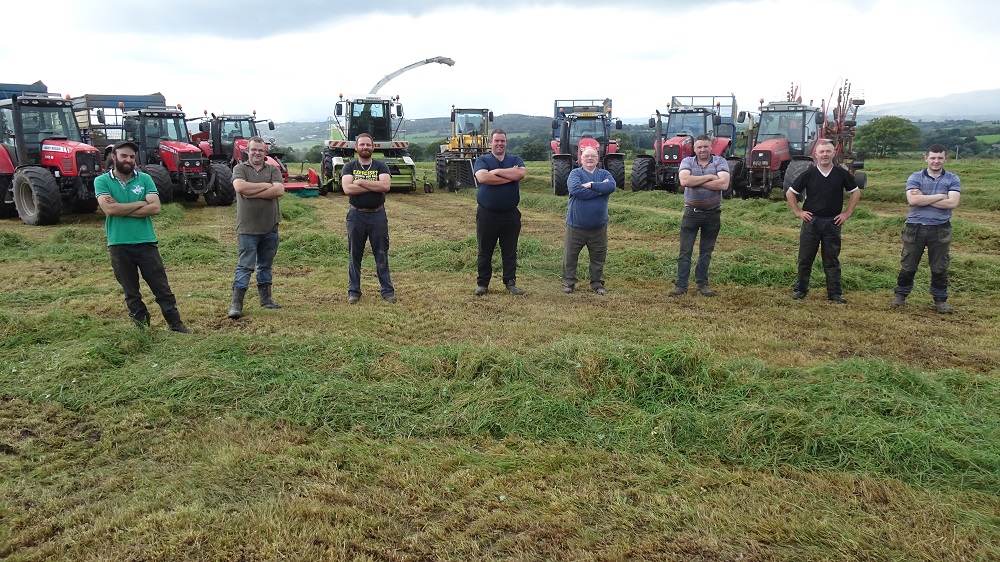 Over seven episodes, ‘Contractors’ will explore the working lives and personal narratives of agricultural contracting families over a critical six month period from April to September.

The series shows how agricultural contractors are the ‘white knights’ of farming. From April to September, farming enters its busiest 6 month period. There’s a monumental job of work to be done and the farmers of Ireland can’t do it alone. So they turn to farming contractors and their families: men and women, young and old – hired hands and subcontractors – driving the tractors, excavators and combines, foraging, hauling, seeding, cutting and harvesting.  Every year and in all weathers, these hardworking journeymen and women arrive with 20,000 tractors and harvesters, €150 million worth of agricultural machinery and 10,000 full and part-time operators to get the job done.

The new series airs on TG4 at 9:30pm on Thursday the 24th of February.