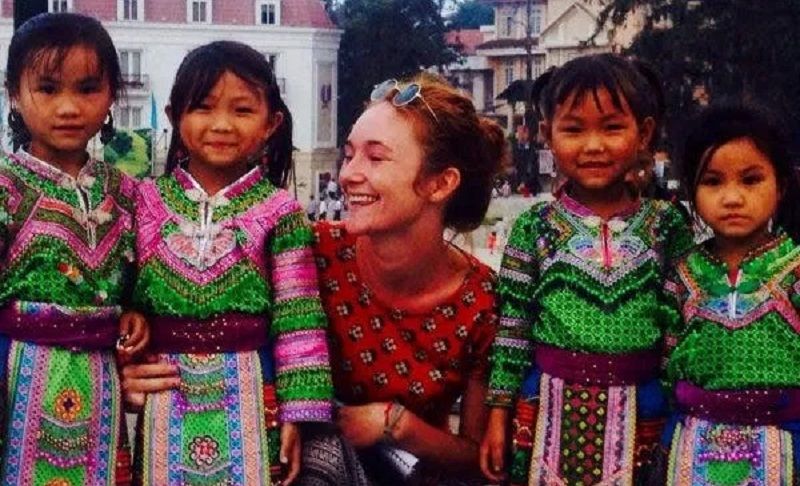 Danielle murder trial could be heard this year – report

The trial of the man accused of the rape and murder of Donegal backpacker Danielle McLaughlin in India is being put forward as the first case to be heard in a new court in India.

The fast-track special court (FTSC) in Goa is being set up for expeditious trials and disposal of cases of sexual violence against women and children.

It may be operational within months, according to today’s Sunday Independent.

Danielle’s mother, Andrea Brannigan, has been told by Indian authorities that the case is being mooted as the first to get under way.

The body of Danielle (28), from Buncrana, was found in a field between the Agonda and Canacona beaches in south Goa in March 2017.

Her friend, Vikat Bhagat, was later charged with her murder, which he denies.

His trial, which began more than four years ago, has been beset by delays.

Bhagat’s trial currently sits for about half-an-hour once a month, meaning it would not be over for another seven years if it continued at that pace.

This is not unusual for murder trials in India’s sluggish justice system, which is often fraught with setbacks and lengthy stoppages.

“I’ve been told now it will be the first case in this new court, which will have a woman judge and a proper trial will finally be held,” Ms Brannigan told the Sunday Independent.

“All we can do is hope that this will happen. There needs to be a proper trial. My daughter was murdered five years ago next month. And that man was arrested within hours. We can’t come to terms with our loss properly until there is a proper trial.”

Ms Brannigan, who met then Taoiseach Leo Varadkar to speak about her daughter’s case in 2018, has been calling on the Government to intervene for some time.

She hopes that, finally, diplomatic moves between the Irish and UK authorities to ensure Bhagat’s trial will soon begin properly will come to fruition. Danielle was a dual British-Irish citizen.

“I have been let down before, but I really hope this time what has been promised now finally happens,” Ms Brannigan said.

“Danielle’s case would be perfect for this new court, and I’ve been informed it will be heard there and a proper trial will begin by the end of this year or early next year. I was promised at the beginning that he would have a proper trial that would be fast-tracked like the Delhi girl trial.”