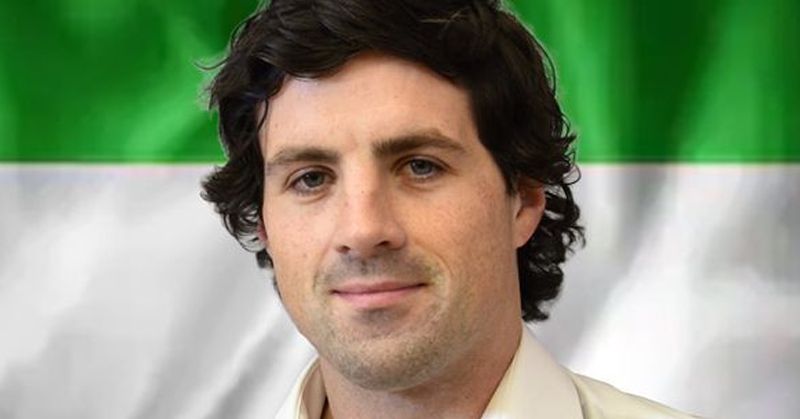 Right-wing candidate Niall McConnell accumulated expenses of €17,281 during his failed attempt to get elected to the Dail.

The figures were published by the Standards in Public Office Commission (SIPO).

Under the Electoral Act, costs which parties and individuals have amassed are to be disclosed to SIPO.

Running as an independent on an ‘anti-immigration’ platform, the east Donegal man spent €5,812 alone on ‘publicity’, which included leaflets as well as advertisements in local papers.