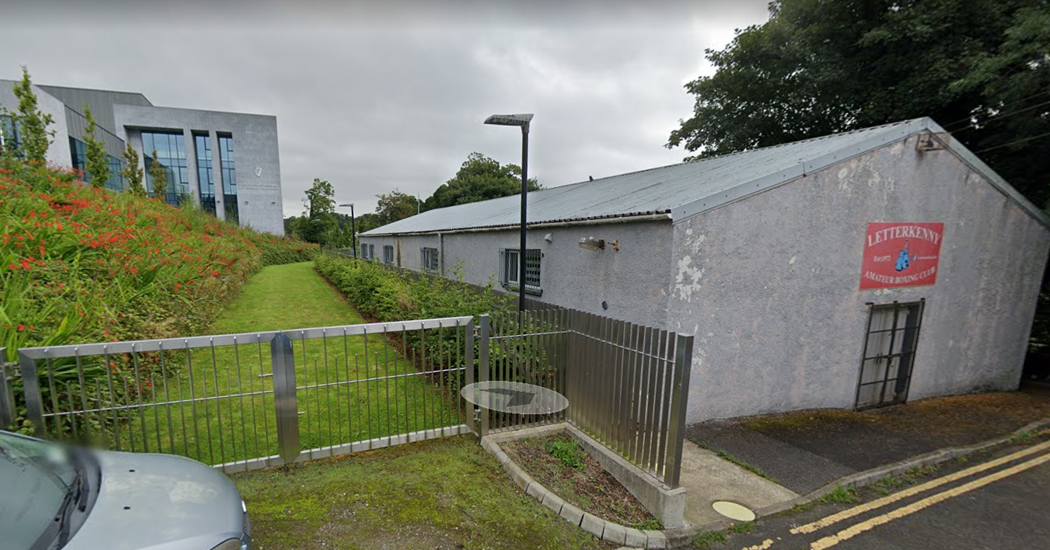 Calls for Letterkenny walkway to be spruced up

An inspection is due to be carried out on a walkway in Letterkenny town centre with a view to making it more safe and attractive for pedestrians.

He said the paths are a good shortcut between the roads, but more could be done to make more people use them.

“Both are in fairly bad condition,” Cllr McMonagle told the council. “The steps are in a very dangerous and bad condition and are very slip prone.”

He added that the walkway in front of the Letterkenny courthouse to the Regional Cultural Centre is very overgrown with brambles.

“I would ask that we get a job of work done to spruce it up, make it more appealing, more open,” he said.

Cllr McMonagle also suggested that signposts could be erected in the area to generate more footfall on the shortcuts.

In response, the local authority is now set to arrange to have an inspection carried out and identify any necessary maintenance works that are required.

Calls for Letterkenny walkway to be spruced up was last modified: February 14th, 2022 by Rachel McLaughlin
Facebook0Tweet0LinkedIn0Print0