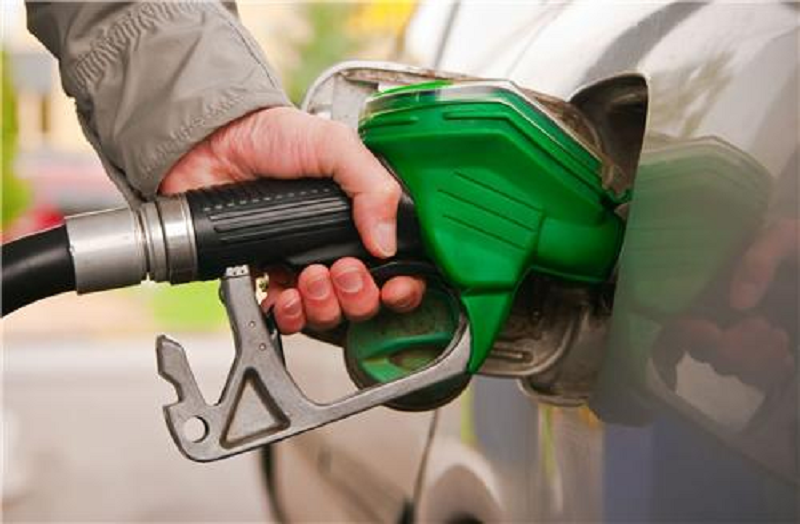 Man jailed for 3 months for stealing €20 of petrol

A man has been jailed for three months for failing to pay for €20 of diesel at a Letterkenny service station.

The court was told that on February 21st, 2020 at Applegreen Filling Station in Killylaston, the accused put €20 into his Toyota Avensis car.

He went into the shop and told staff he had no money but would return with the cash in a short time. He never did.

His solicitor, Mr Patsy Gallagher told the court his client had left his phone as a security, had not returned and was very apologetic for what had happened.

The court that Matha is currently serving a sentence for other offences.

Garda Sgt Gerard Dalton said the accused had a number of previous convictions.

Judge Deirdre Gearty said it was obvious the accused had no means to pay for the petrol and imposed a sentence of three months in jail but backdated it to December, 2020.