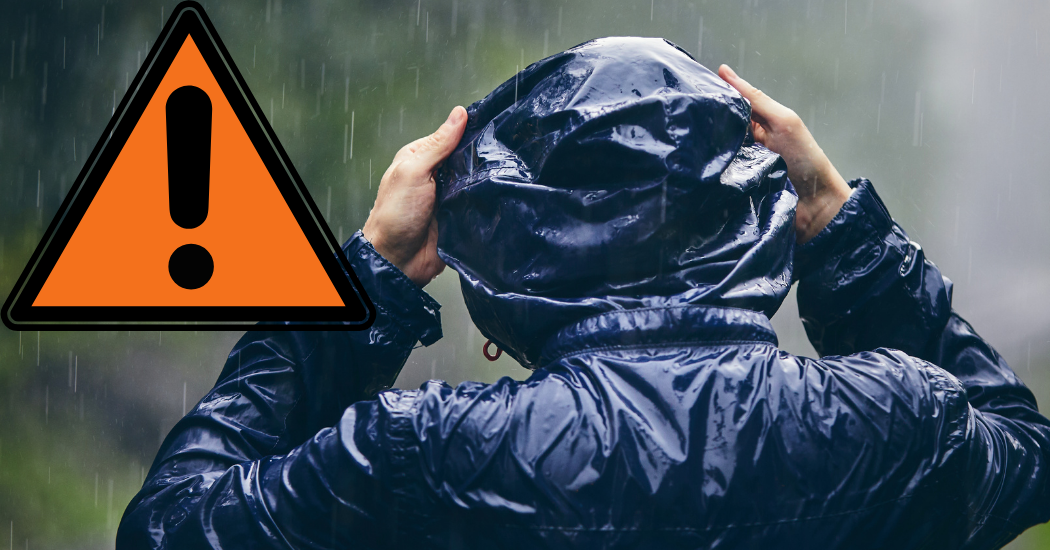 Warnings as Storm Dudley to strike Donegal with ‘damaging’ gusts

Donegal is bracing for Storm Dudley this Wednesday, with heavy rain and dangerously high winds on the way.

A Status Orange alert has been issued for Donegal for Wednesday night.

Forecasters have predicted gusts of up to 130km/h and winds reaching mean speeds of 65 – 80km/h. Gusts will be stronger on exposed coasts and on high ground.

“A combination of high tide and strong winds will lead to some coastal flooding,” the warning said.

The worst of the storm’s impact will be overnight, with the orange alert to lift on Thursday morning.

A further status yellow warning has been issued for Donegal, Clare, Galway and Mayo during Wednesday afternoon until midday Thursday.

Forecasters said: “After a brief respite on Thursday, Storm Eunice looks likely to track up over Ireland later on Thursday night and during Friday, bringing with it the potential for some severe winds countrywide. It also has the potential to bring falls of snow.”