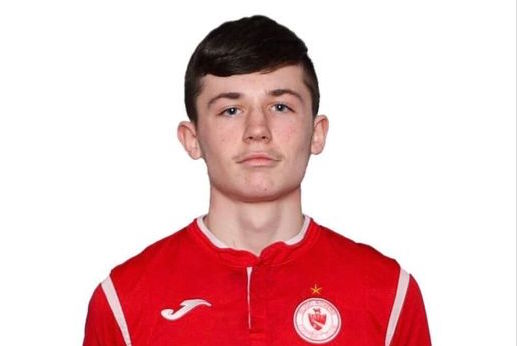 The young Glenswilly lad will move to the Bit O Red for the upcoming U17 League of Ireland season.

A spokesperson for his club said “The club wishes Reid Kelly all the best on his move to Sligo Rovers for the upcoming u17 League of Ireland season.

“Reid has been with us for his schoolboys football from a young age and has always been a loyal, dedicated and valued club player and we will watch his progress with interest.”