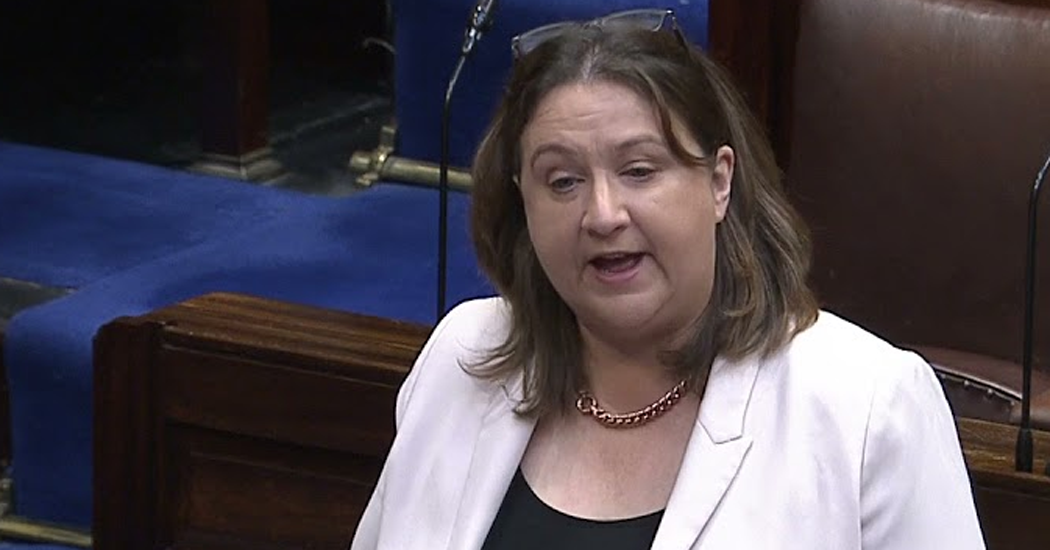 ‘Pattern of failure’ to be investigated in north west disability services

Minister of State with Responsibility for Disabilities Anne Rabbitte is seeking an independent review into disability services in the north west.

The actions have been launched after it emerged that HIQA raised questions over the HSE’s fitness as a registered provider of centres for people with disabilities. Concerns were raised in two letters from the watchdog, seen by RTE, which notes a number of underreported incidents. In one case, the online behaviour of a resident was described as “very serious”.

The incidents went underreported since 2016 and were notified to HIQA in October 2021, three months beyond the legal requirement for notification.

Minister of State Anne Rabbitte said there is a “pattern of failure” in the north west region.

Speaking on RTÉ’s Morning Ireland, she said: “I’m taking this very, very seriously. I was really shocked with the content of the letter from HIQA, but to me what’s concerning is that there appears to be a pattern emerging and it’s a safeguarding issue.”

Minister Rabbitte said she is working with the Department of Health to drawing up terms of reference for an independent review to “get under the bonnet” of services in the HSE’s area of CHO 1 northwest.

He said: “It is unacceptable that incidents of this nature would go unreported and therefore without appropriate, transparent investigation for a number of years.

“Following the Brandon Case, this again highlights the need for robust adult safeguarding legislation, which the government has delayed time and again for years now.

“The government must establish a safeguarding authority which can deliver accountability in the sector with appropriate powers to enforce the legislation and ensure proper governance in the sector along with HIQA.

“This legislation must ensure mandatory reporting of safeguarding concerns, especially harmful behaviour of this sort.

“Safeguarding teams and social workers need a legal right of entry to residential facilities to ensure all appropriate measures are in place.

“The Minister for Health must establish an overarching chief health and social care officer to progress and implement policy and legislation in this area – the consequences of failure to do so to date have been severe.”

‘Pattern of failure’ to be investigated in north west disability services was last modified: February 15th, 2022 by Rachel McLaughlin
Facebook0Tweet0LinkedIn0Print0