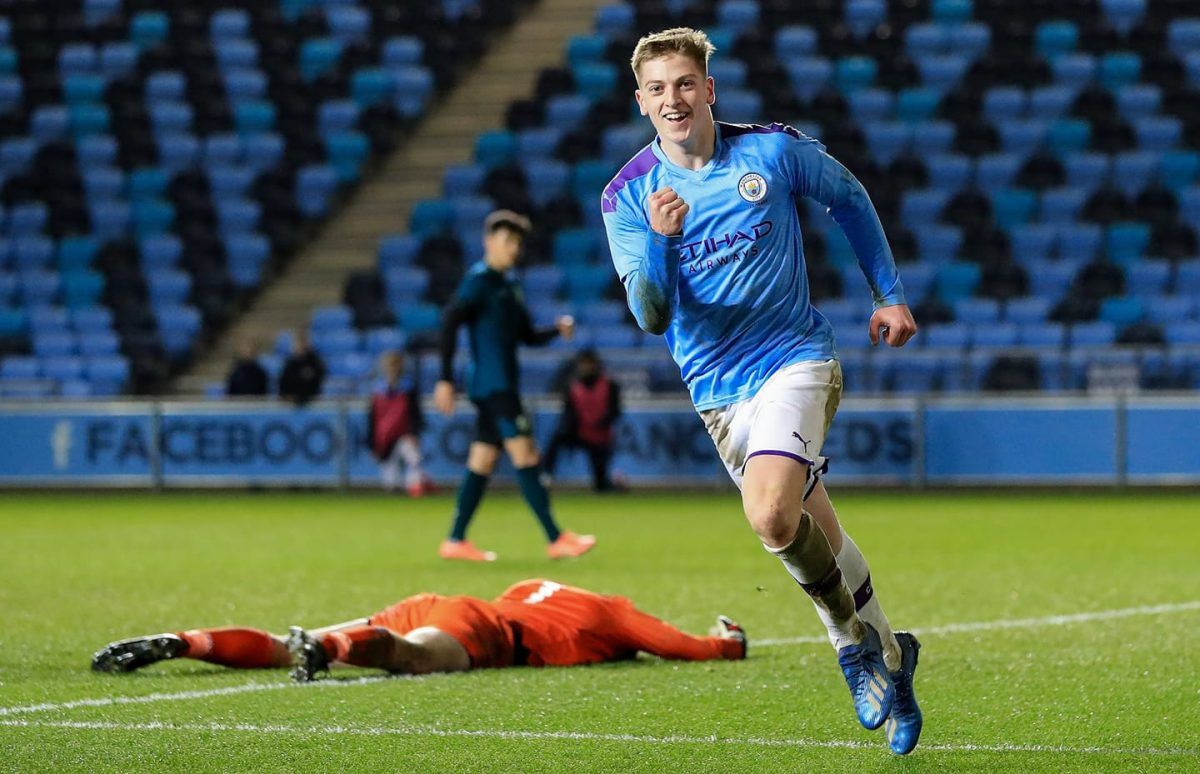 Delap, the son of Republic of Ireland International Rory whose family all hail from Letterkenny, came on in the 84th minute and it was his third substitute appearance of the year after a long spell out injured.

The 19-year-old has suffered tough setbacks already this early in his career, having been injured all season, but is highly rated by manager Pep Guardiola.

Liam’s grandfather John, is a native of Letterkenny.