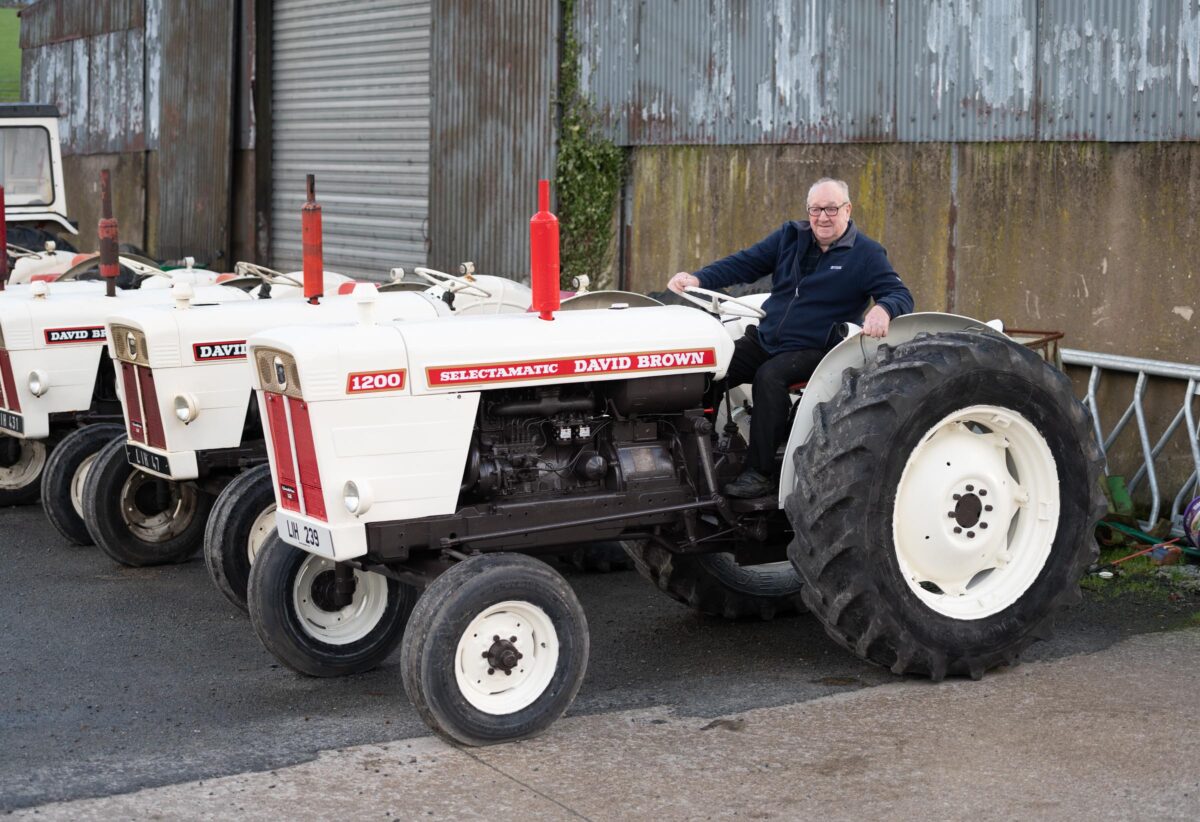 Birthday boy Alan shows his tractors are the cream of the crop!

The retired farmer from Drumany spent his day doing what he loves best – keeping his stunning tractor collection in top condition. He has owned an impressive range of David Brown tractors from new spanning from 1967 to the 1980s. 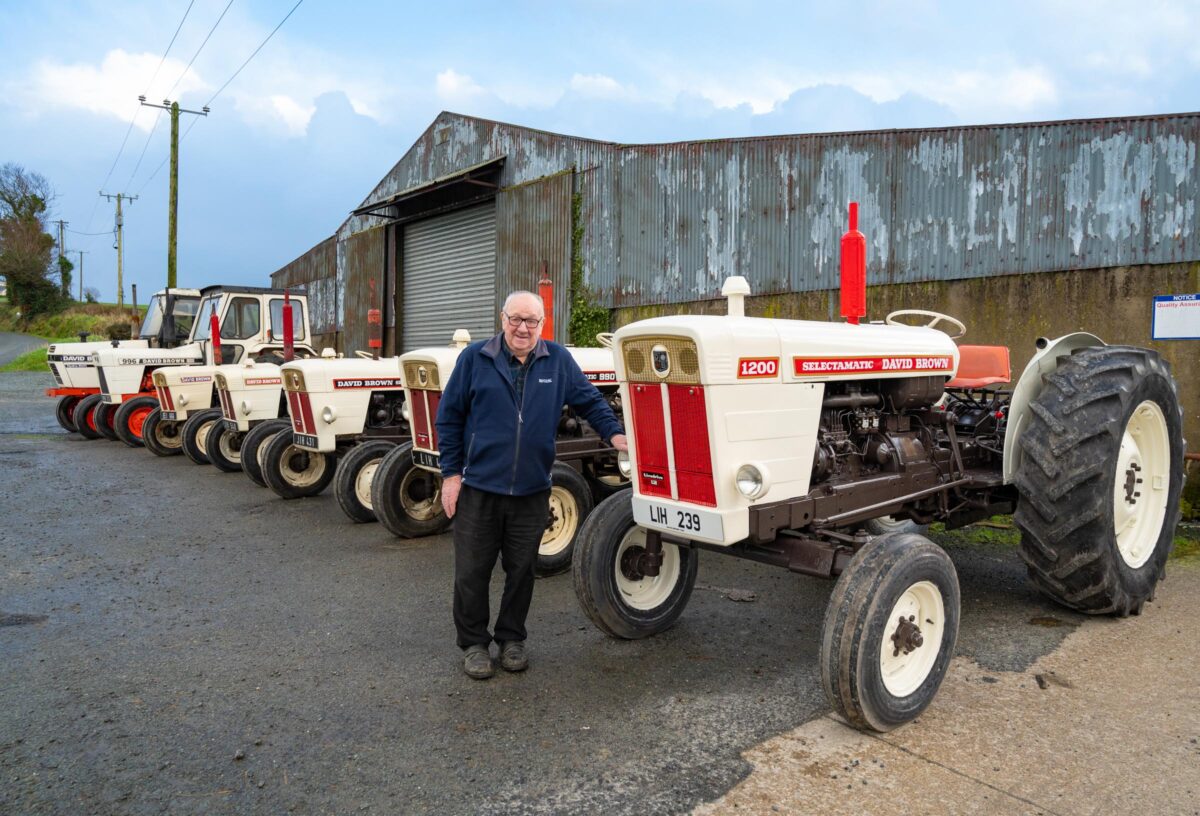 Letterkenny Farmer, Alan Wylie celebrates his 80th Birthday whit his collection of David Brown tractors he has owned from new spanning from 1967 to the 1980’s. Photo Clive Wasson

Alan’s collection isn’t just for show either. He’s famous for putting his vehicles on the road to raise money for local charities and, as a cancer survivor himself, he’s always eager to give back to local support services. His incredible fundraising efforts have helped raise huge amounts of money to help countless people in need.

Birthday boy Alan shows his tractors are the cream of the crop! was last modified: February 17th, 2022 by Staff Writer
Facebook0Tweet0LinkedIn0Print0