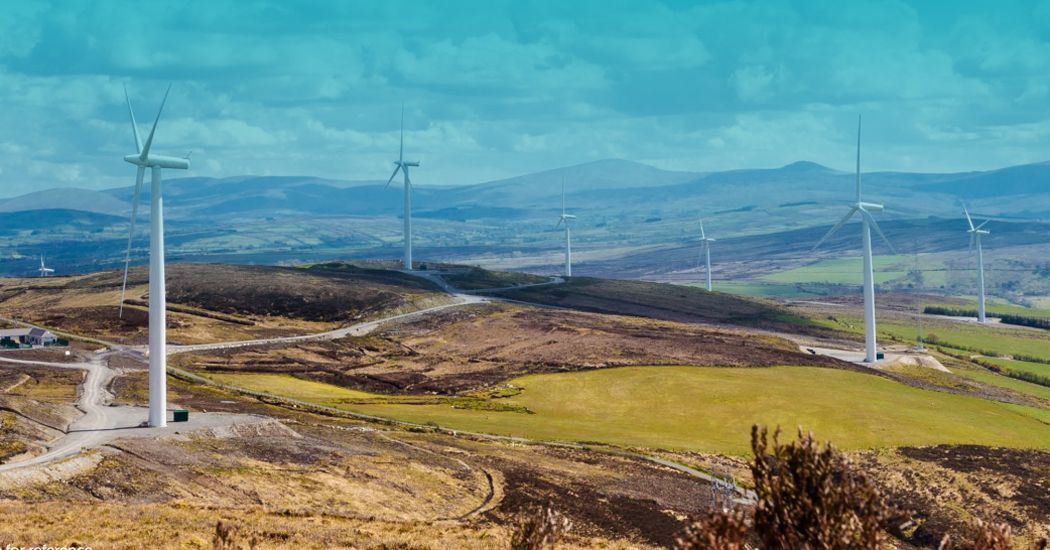 Is there a soft focus being put on the crisis ongoing at Donegal County Council (DCC)? The councillor at the centre of various upheavals, Frank McBrearty, is in the headlines but it appears to us little hard-nosed journalism is being directed at the core issue, the alleged corruption. At a very basic level it appears to us McBrearty likes to have his questions answered. It is inherent in us all; that desire to be listened to. The various wind farm action groups in this County have sent numerous mails on the current wind variation proposals to planners, Executive members and the CEO, and to councillors over the past number of months. We never received a reply from the Executive or the CEO and several requests for a meeting floundered.

Thus, from where we stand, we find it hypocritical that on three occasions DCC refused to go to the High Court to defend the people of the County where wind farms were the issue. Firstly, in the Judicial Review taken by (then) Cllr John Campbell against the Ministerial Direction issued by Minister Alan Kelly in October 2014 and again in a Judicial Review against new government and Minister, Simon Coveney, in October 2016.

DCC had passed a Variation to enshrine exclusion of fresh water pearl mussel rivers from wind farms and to place all turbines ten times their height from homes and the Ministers were attempting to strike it out. DCC refused to support Campbell in the two High Court actions, citing probable costs, but he prevailed and the said Variation became established in the plan. It was then carried over into the new 2018 – 2024 plan. The government / Minister did not challenge DCC for a third time.

Yet unbelievably, on commercial grounds, the developer of the Meenbog wind farm took High Court Judicial Review proceeding against DCC to strike out ten times tip height separation and the mapping of an area below Barnesmore Gap as unsuitable for turbines. For reasons unknown DCC refused to defend the action. They simply threw in the towel before any Court hearing. We often wonder why.

Today, we can only look on with amazement that on an issue of an apparent breach of Standing Orders they are prepared to take one of their own to the High Court. Reading the reams of columns written on the issue it appears he just wants answers on mica houses bought by Council.

Well for ten years and more communities across the county have been asking why are there so many wind farm applications in this County? What connections exist that has left Donegal with the largest number of wind farms in the country? We didn’t get the answers though.