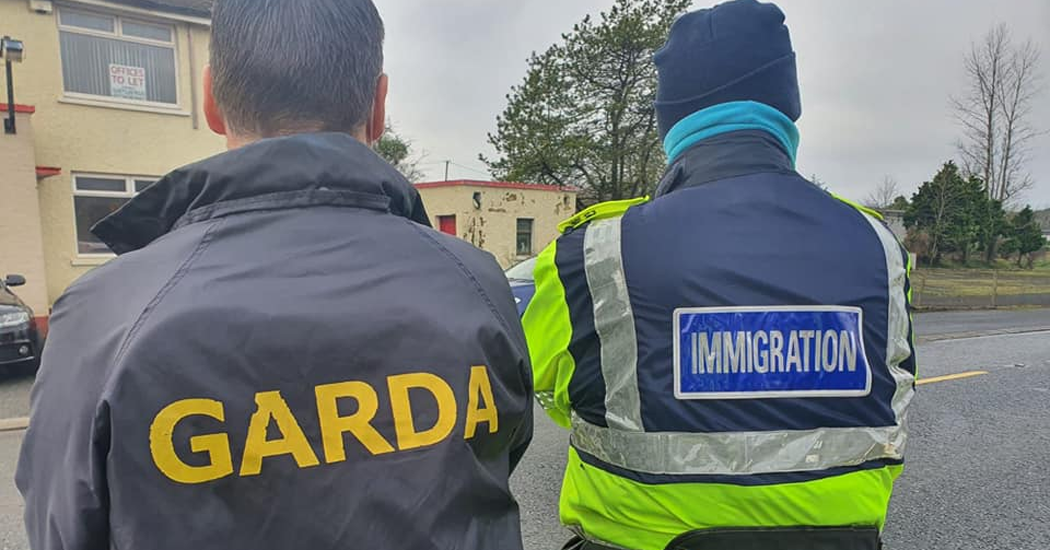 A large-scale operation to tackle rural crime in Inishowen this week resulted in a number of car and drug seizures and an arrest. 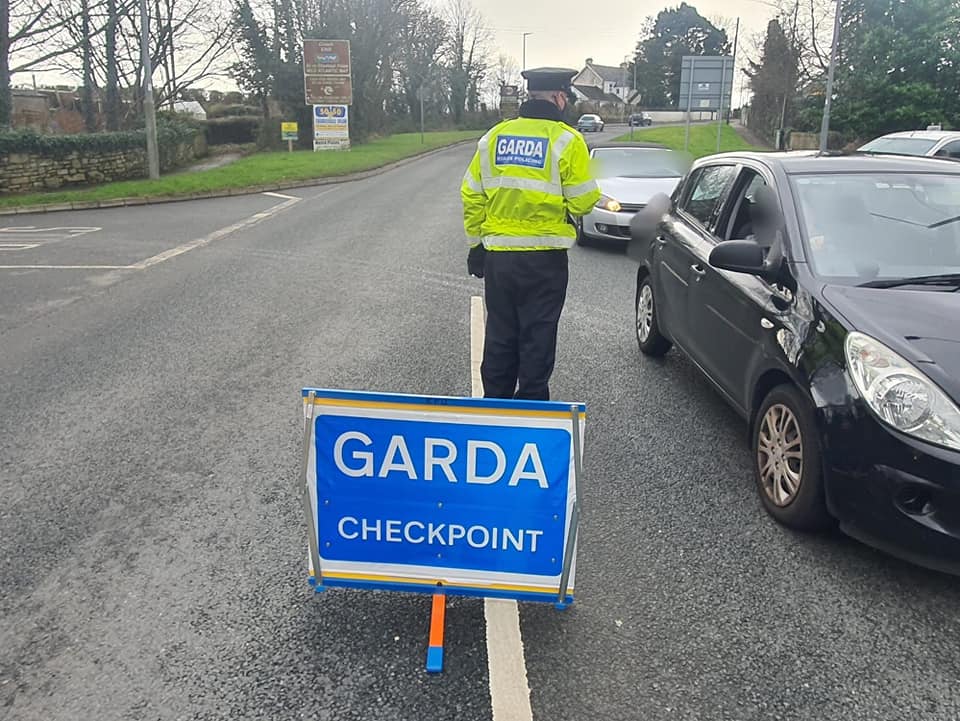 A number of vehicles were seized by Customs and a number of road traffic offences were detected by Gardaí. One driver was arrested on suspicion of driving under the influence of drugs after testing positive for cocaine and cannabis.

Gardaí also report that a quantity of cocaine and cannabis was seized following searches in the Buncrana district which were carried out under the Misuse of Drugs Act.

Vehicles seized by Customs and one drug-driving arrest during cross-border operation was last modified: February 19th, 2022 by Rachel McLaughlin
Facebook0Tweet0LinkedIn0Print0