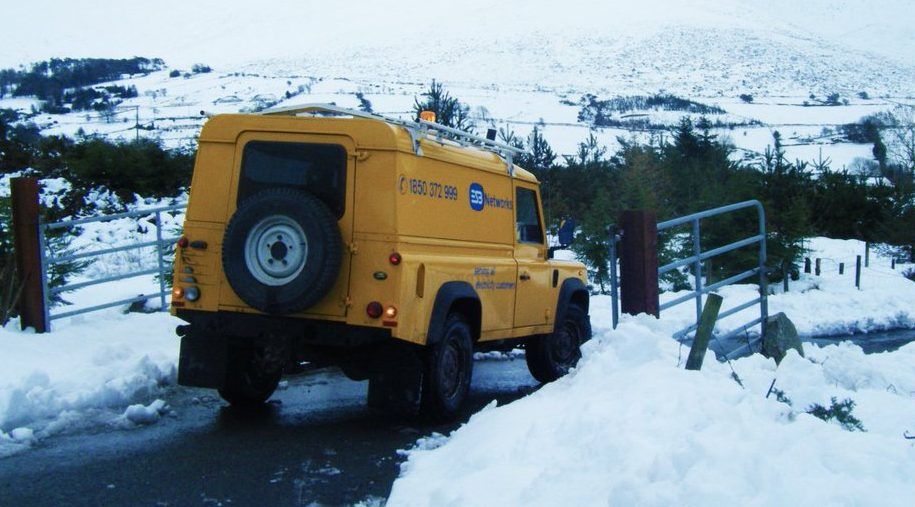 Power restored to all areas of Donegal – ESB

The ESB has confirmed that power has been successfully restored in all affected areas of Donegal.

At one stage, more than 6,000 properties in Gaoth Dobhair were without power. The outage was reported at 8.49am.

A further 140 customers in Falcarragh were affected by a fault.

In the Kilcar area, 226 properties were without power.

Another outage affected people in Glenfin, where 1,147 customers lost power at approx 9am.

An earlier outage in Moville was also dealt with.

ESB Networks is urging everyone to stay safe, and never approach fallen lines.