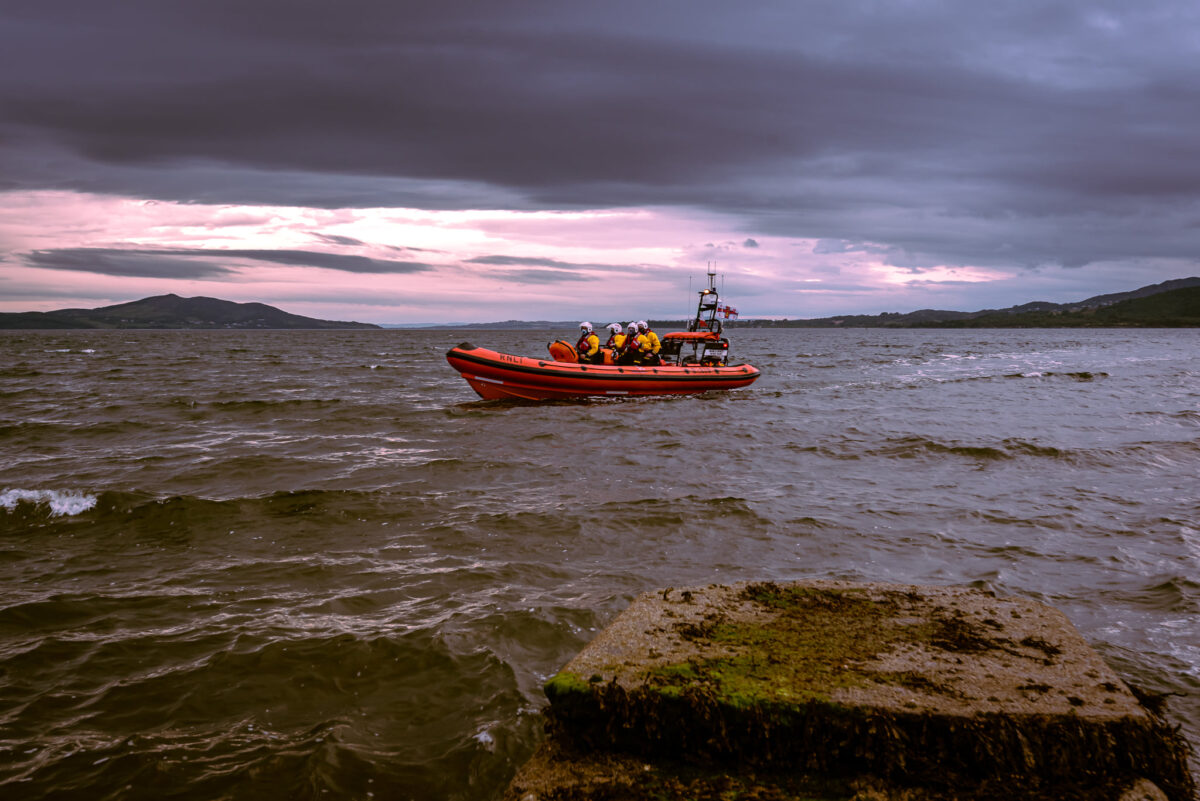 Lough Swilly lifeboat launched after swimmers get into difficulty

The RNLI Lough Swilly Lifeboat crew were called out yesterday after swimmers got into difficulty near Buncrana.

A spokesperson for Malin Head Coastguard confirmed the lifeboat was tasked after an incident occurred at the popular Ludden Beach where two swimmers got into difficulty.

However, the swimmers were assisted after bystanders threw life rings to them.

“It is generally safe to swim at Ludden, but at low tide it can be dangerous,” a spokesperson for the lifeboat said.

“With various storms rolling in from the Atlantic at this time of year, they can dramatically shift the sand on the beach.”

The spokesperson urged all swimmers to avoid entering the water at low tide and stick to the safety advice from the RNLI and Water Safety Ireland.

“Yesterday could have had a completely different outcome.” they concluded.