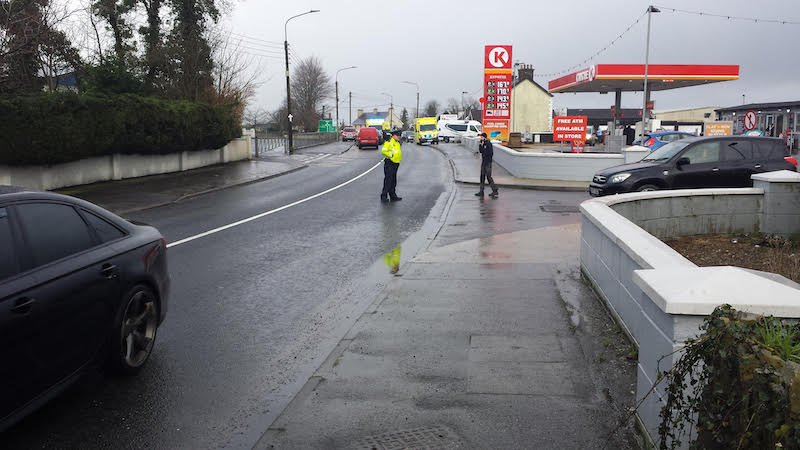 The Coneyburrow Road in Lifford has reopened for a multi-vehicle collision this afternoon.

Gardaí, and a number of ambulances, attended the scene following the incident that occurred at approximately 2pm.

“No serious injuries were reported. The road has since reopened,” according to a spokesperson for the Garda Press Office. 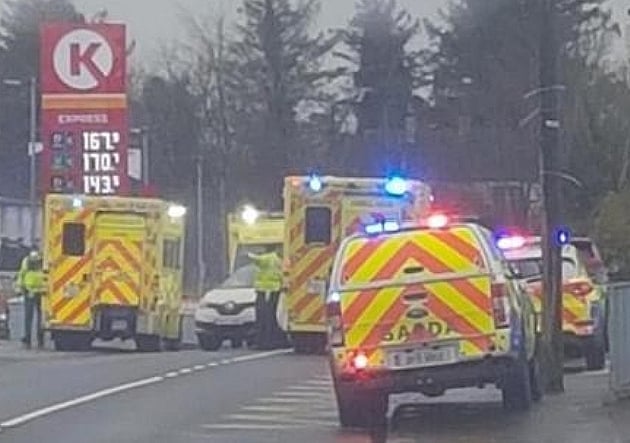 The scene of this afternoon’s crash in Lifford.

The incident occurred outside Daly’s Filling Station on the Coneyburrow (Castlefin) Road.