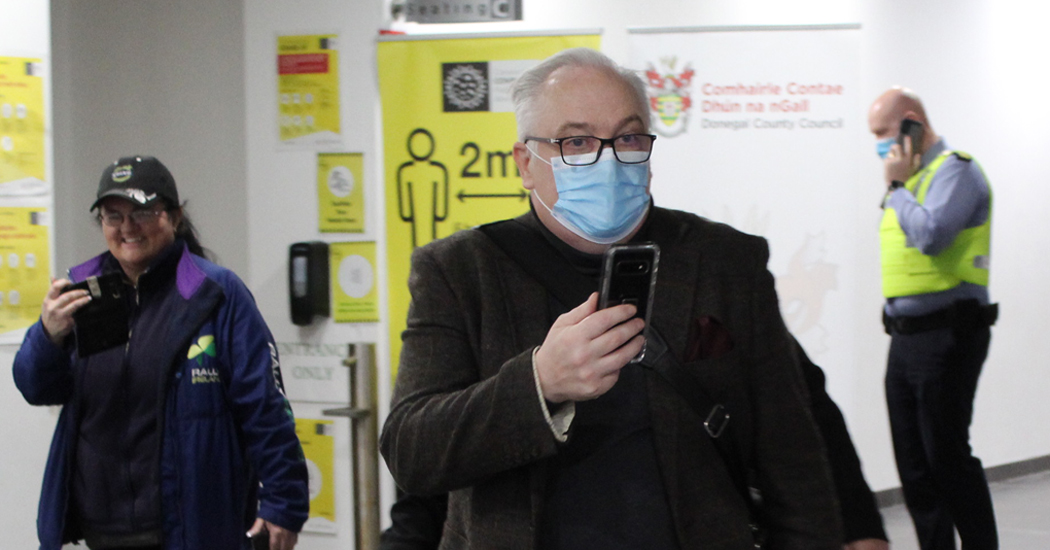 Donegal County Council is due to meet today after two recent failed attempts.

It follows a number of interruptions which meant that a backlog of business now awaits the council members at the Aura Leisure Centre in Letterkenny.

Two meetings of the council were then adjourned amidst chaotic scenes during which Garai were called.

The council then took a legal injunction preventing Councillor McBrearty from attending the meeting.

The meeting is due to begin at 11am with councillors expressing optimism that it will take place on this occasion.