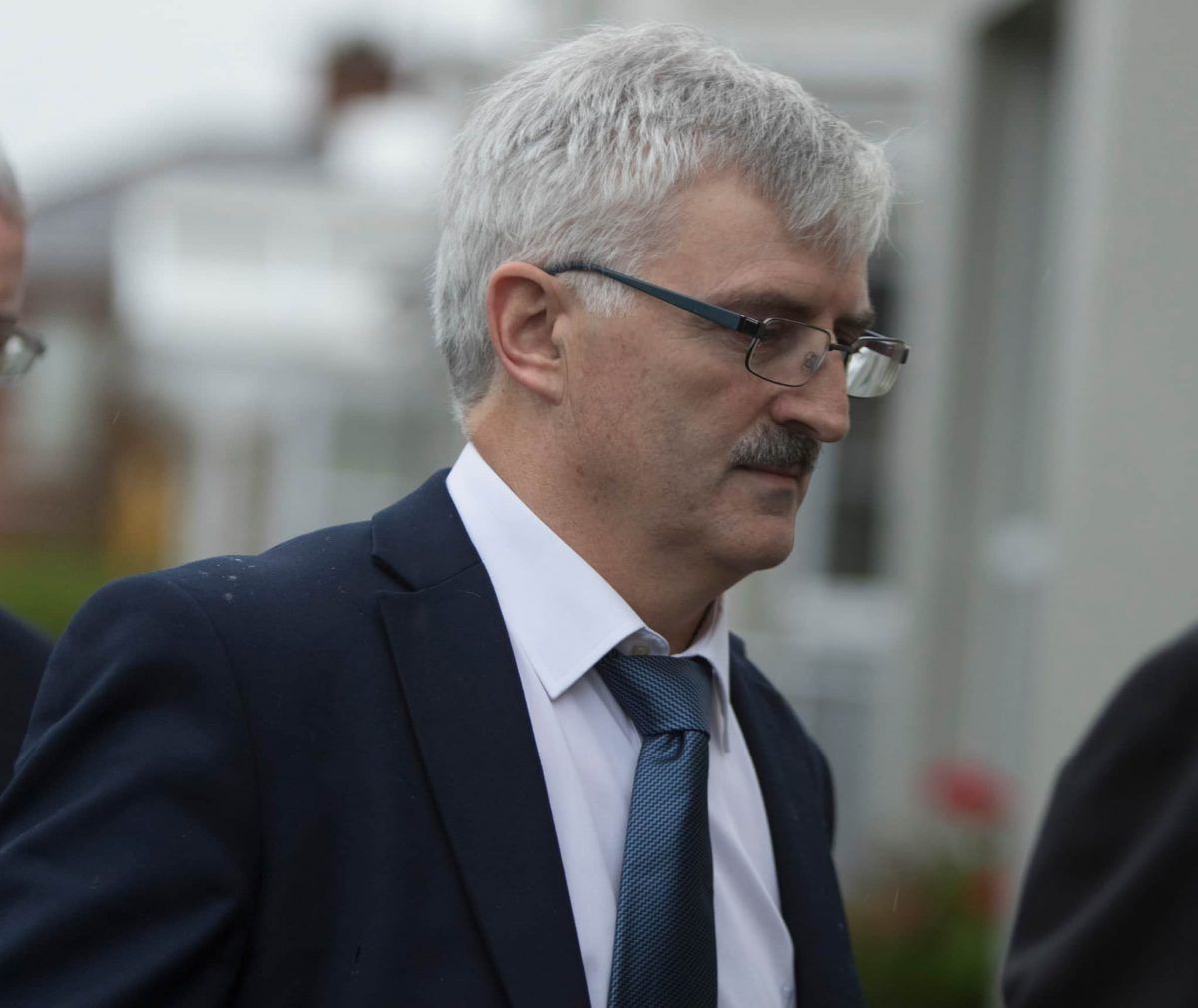 Council vows any claims of corruption will be investigated

Donegal County Council has said that investigations into claims of corruption within the council will be undertaken by an external body.

The issue was raised at the start of today’s reconvened meeting of the council at the Aura Leisure Centre.

It was the third time the council tried to hold their monthly meeting following disruptions.

Councillor Frank McBrearty had claimed that there were issues surrounding claims of corruption which needed to be addressed.

The first meeting was adjourned while Gardai were called to the second.

Cllr McBrearty was not present at today’s meeting.

But he said no evidence had been found to support any claims of corruption.

It was confirmed that information from one councillor had been received and passed on to Gardai.

Councillor Gary Doherty asked if evidence of corruption claims had been submitted to the council.

Cathaoirleach Cllr Murray revealed all he had received was a number of Freedom of Information requests from one councillors which was accompanied by handwritten notes.

The details of this information was not disclosed at the meeting.

The meeting was told that no other comment would be made and that the investigation should be allowed to take its course.

Council vows any claims of corruption will be investigated was last modified: February 22nd, 2022 by Staff Writer
Facebook0Tweet0LinkedIn0Print0