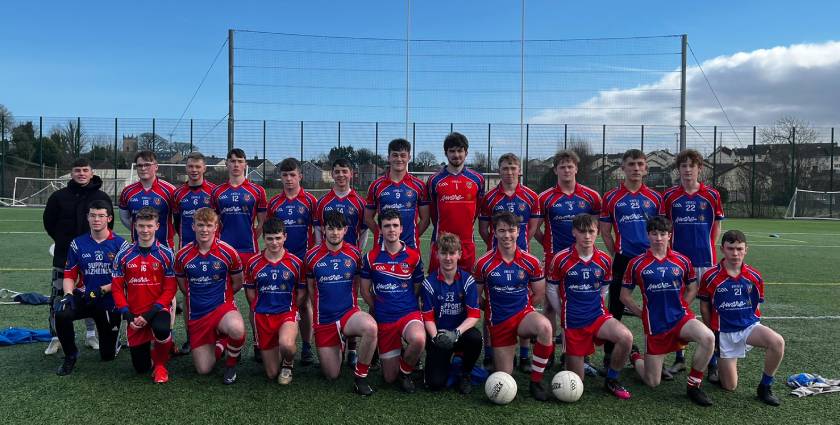 Colaiste Na Carraige’s Faul Cup final has been abandoned after a serious injury to one of their players.

The Carrick school were trailing by two points to Ballybay Community College after half an hour but after a serious injury to a player, the game was called off.

The game was previously called off last week due to the weather.

Due to be played in Strabane, the game was moved to the Bawnacre Centre in Irvinestown, Fermanagh.