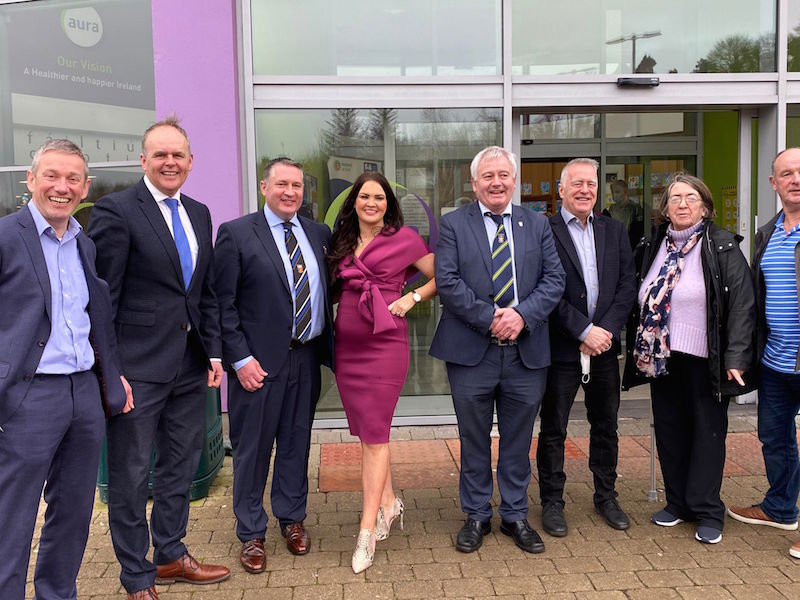 The son of the late Bernard McGuinness attended his first official council meeting in person at the Aura Leisure Centre today.

He was officially proposed by Cllr Martin Harley and seconded by Cllr Jimmy Kavanagh.

Cllr Harley said the incoming Cllr McGuinness said that he had no doubt who would fill his late father Bernard’s boots well. 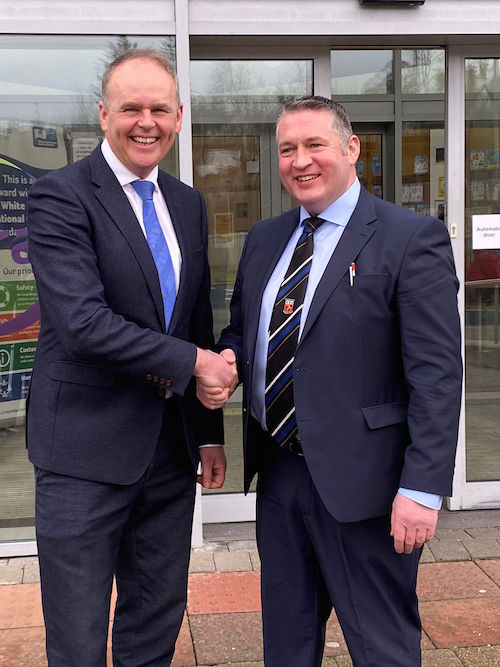 Cllr Kavanagh said this was indeed a very proud day for the McGuinness family and said that he had no doubt that the new councillor would be his own man.

Councillor McGuinness thanked all those who welcomed him to the council saying it was an honour and a privilege.

He said he hoped he could emulate the efforts of his late father and continue the work he started. 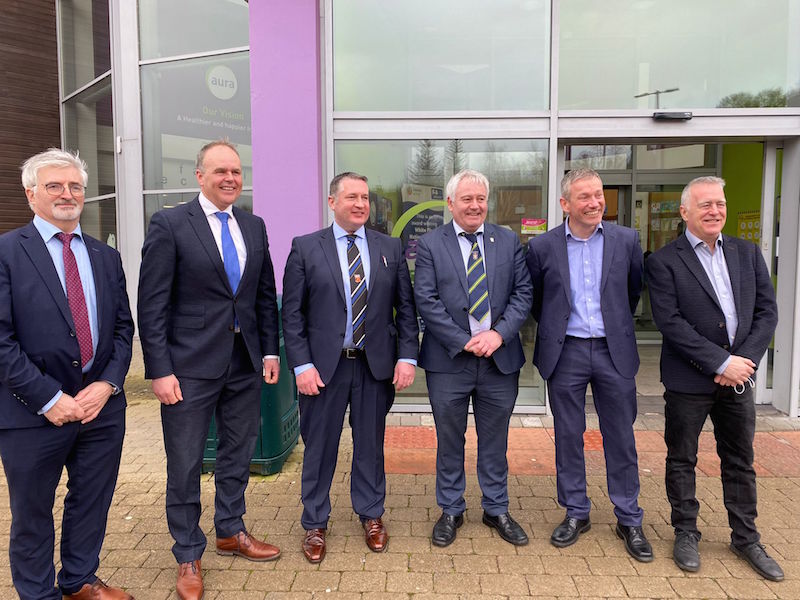